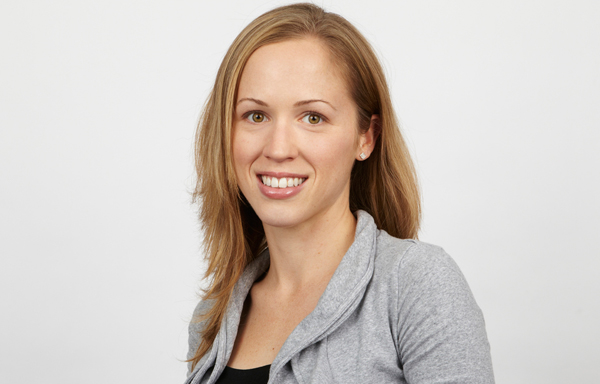 The fifteen Australians chosen went through a rigorous selection process with the Australian Academy of Science and overall 20,000 researchers applied worldwide.

The inspiring meetings have been held annually in Germany since 1951, to introduce Nobel Prize winners in chemistry, physiology, medicine and physics to younger generations of scientists.

Since 2004 the Australian Academy of Science has supported an annual delegation of outstanding young Australian researchers to participate in this exceptional educational, research and science diplomacy opportunity.