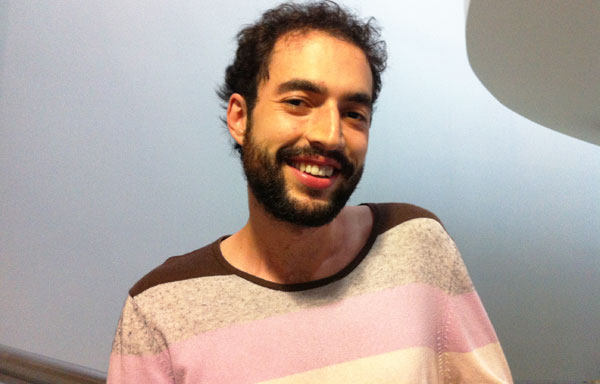 Saul's work showed that large regions of the genome – amounting to roughly 2% – are epigenetically activated in prostate cancer. Epigenetics looks at biochemical changes that affect how the genome is organised in the cell nucleus, which in turn controls how genes are expressed.

The regions Saul identified contained many prostate cancer-specific genes, including PSA (prostate specific antigen) and PCA3, the most common prostate cancer markers. Until his study, these genes were not known to be regulated epigenetically. He also described potential cellular mechanisms that could cause these large epigenomic changes, focusing on the physical conformation of chromosomes in the nucleus as well as the controlled manner in which DNA is replicated in cancer.