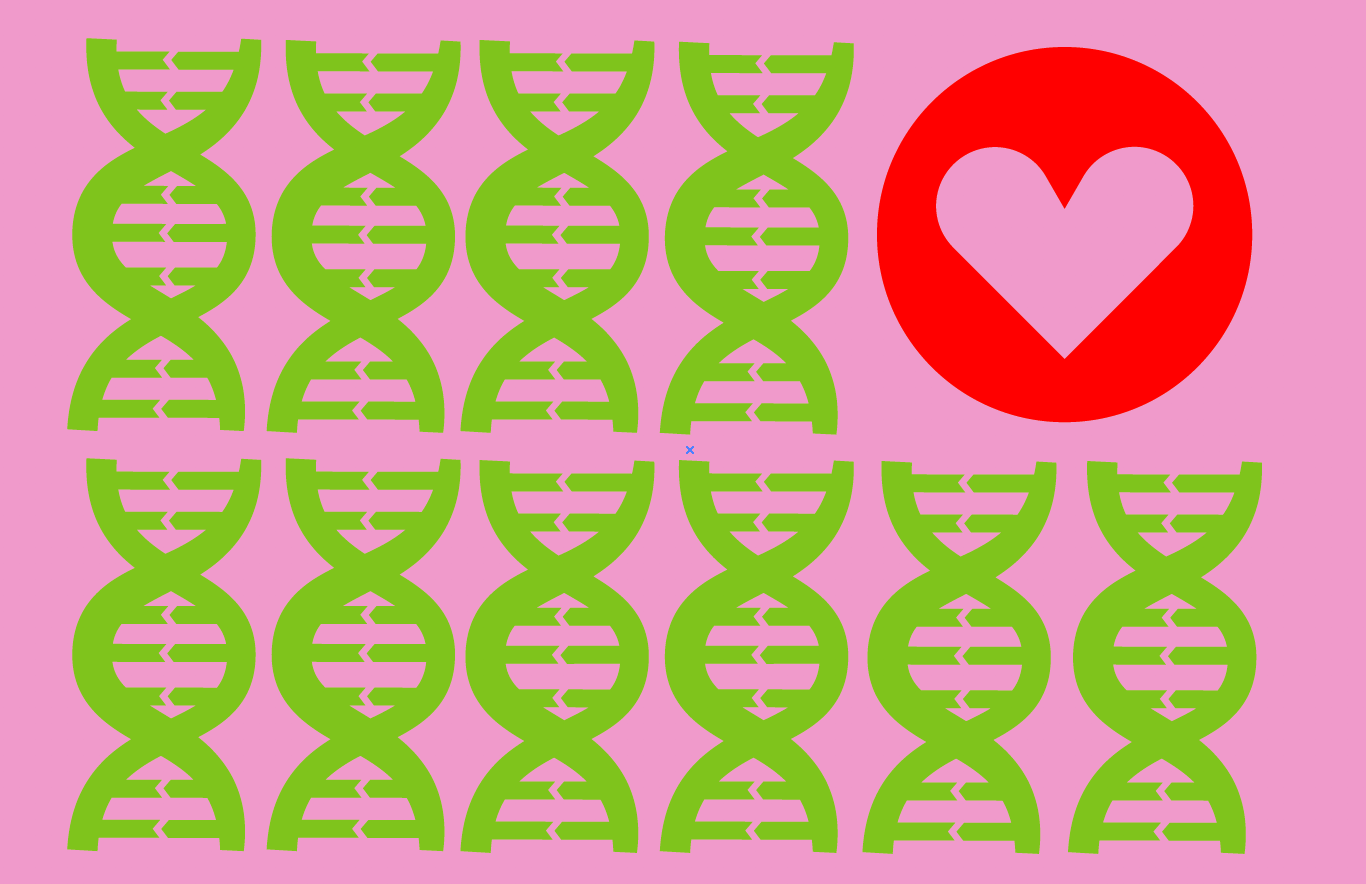 In the largest patient study of its kind, a collaborative Australian investigation has put whole genome sequencing to the test, measuring its effectiveness as a first-line clinical diagnostic tool for dilated cardiomyopathy, an inherited heart disease.

After two decades of heart disease research and three years of genetic analysis, the study found there are clear benefits of using a whole genome sequencing test to help diagnose cardiomyopathy. In particular, it is a sensitive, and more comprehensive test than is currently used clinically, and it provides rich additional information that is likely to be valuable in the future.

The research, conducted by scientists at the Victor Chang Cardiac Research Institute and the Garvan Institute of Medical Research, looked at the entire genetic make-up of 42 patients with dilated cardiomyopathy. The inherited heart disease may affect up to 1 in 500 Australians and causes the heart to enlarge and weaken. It is also the most common reason for heart transplantation.

“For families affected by cardiomyopathy, we are constantly seeking better ways to pinpoint those at risk of developing the disease at the earliest possible stage. That way we can begin treating the disease before symptoms develop,” said Professor Diane Fatkin, from the Victor Chang Institute.

Using the whole genome test, which looks at a person’s entire DNA sequence, the scientists were able to identify more cases of dilated cardiomyopathy than the standard test – a ‘panel test’ that looked only at a select group of heart disease genes. They also detected types of genetic variants that weren’t detected by other tests.

“There has been a common misconception that whole genome sequencing wouldn’t pick up as many genetic variants as conventional genetic testing, but our evidence refutes this,” Professor Fatkin revealed.
“We found several genetic variants that had been completely missed by the panel sequencing test,” added Dr Mark Cowley from the Garvan Institute of Medical Research. “These included, for instance, a structural variation in an important cardiomyopathy gene.

“This is a genetic variant that hadn’t been described before. It’s a large-scale reorganisation of the DNA sequence, and is very likely to be diagnostic of cardiomyopathy. It’s difficult to pick up these kinds of change with any approach other than whole genome testing.”

Whole genome sequencing also yielded a wealth of untapped additional information from each participant, including many genetic variants that may be unrecognised causes of cardiomyopathy. Although the exact role of each of these variants in the development of disease isn’t yet understood, it is likely to become clearer over time, as more research is done and disease mechanisms are better understood.

Dr Cowley says the study has driven the development of sophisticated bioinformatic tools that unlock new kinds of information from the genome.

Dr Cowley adds, “As part of this research, we’ve developed new methods to uncover variants within the genome. Dr Andre Minoche developed a new tool called ClinSV, which helps us to uncover structural variations within DNA sequences and will be valuable for genetic diagnosis, both in heart disease and other diseases.”

Considerable excitement surrounds the genomic revolution in healthcare, which promises personalised care and treatment on the basis of a person’s unique DNA sequence: their genome. So far, though, whole genome sequencing has only been integrated into routine patient care in a select few instances.

“It’s hugely satisfying that we can now say to clinicians – yes, you should absolutely consider whole-genome sequencing as the test of choice in families at risk of developing cardiomyopathy. This is a real breakthrough and will play a major role in bringing genomic medicine into routine patient care,” Professor Fatkin concludes.

“This is an example of teamwork at its finest. In this study we’ve harnessed the bioinformatics and genomics expertise at the Garvan Institute while also drawing on the clinical skills and deep expertise in heart disease of the Victor Chang Institute. It is the first output of our major collaborative cardiogenomics project and we are spurred on by what we’ve learned here.”

The research has just been published in Genetics in Medicine, the official journal of the American College of Medical Genetics and Genomics.

SUPPORT OF THIS RESEARCH

This work was made possible through the shared vision and support of Dr John Schubert AO (Chairman, Garvan) and Mr Matthew Grounds (Chairman, Victor Chang Institute), and through crucial additional support from NSW Health, through the Sydney Genomics Collaborative.