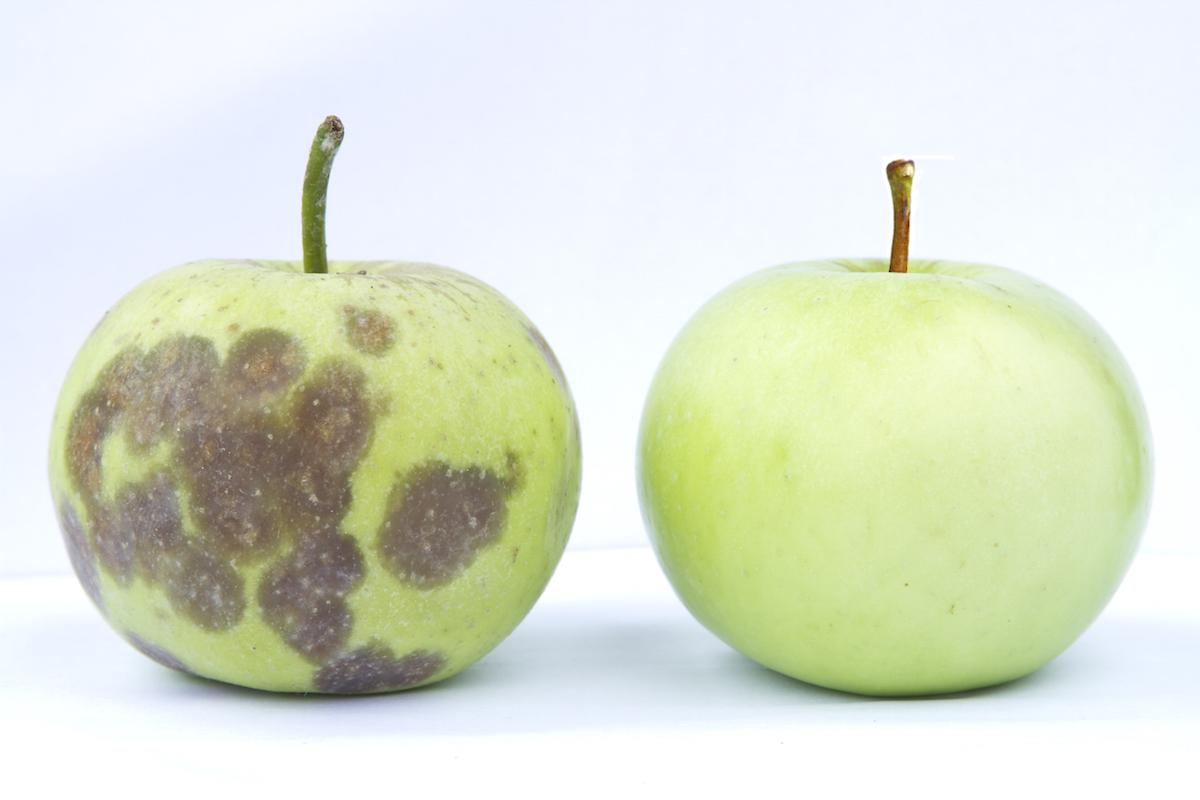 The ‘bad apples’ of the immune system are also its secret weapon, according to major Australian research published today in the world-leading journal Science.

In a world first, scientists from Sydney’s Garvan Institute of Medical Research have revealed how a mysterious population of cells in the immune system – which are usually ‘silenced’ because they can harm the body – can provide crucial protection against invading microbes. The research was carried out in mice.

Until now, the cells were thought to be ‘bad apples’ because they each produce an antibody that attacks the body’s own tissues and can cause autoimmune disease.

The new findings reveal, for the first time, that the cells are a crucial part of the body’s immune defences. Far from remaining silent, the cells can be rapidly ‘redeemed’ ­– and then activated to attack – when the body is faced with a disease threat that other immune cells cannot tackle.

In the process of ‘redemption’, each cell rapidly acquires changes to the antibody gene it carries. Together, the changes mean that the cells can produce antibodies that no longer threaten the body – but instead become highly potent weapons to fight disease.

Importantly, antibodies from the redeemed cells are equipped to attack some of the trickiest microbes that the immune system faces: those that evade detection by disguising themselves to look like normal body tissue. Campylobacter, HIV and other microbes disguise themselves as ‘self’, and are problematic targets for the immune system, which systematically avoids attacking ‘self’.

Because the antibodies in the redeemed cells started out as self-reactive, the improved versions have a powerful ability to recognise ‘almost-self’, So, the ‘bad apple’ cells represent a valuable untapped resource for the development of new vaccines against HIV.

Professor Chris Goodnow, who co-led the new research with A/Prof Daniel Christ (both of Garvan’s Immunology Division), says the new findings will fundamentally change thinking about how the immune system protects us.

“We once thought that harmful immune cells were discarded by the body – like a few bad apples in the barrel. Likewise, no one had any idea that you could start with a ‘bad’ antibody and make it good.

“From these new findings, we now know that every immune cell is precious when it comes to fighting invading microbes – and we’ve learned that the immune system recycles, conserves, and polishes up its ‘bad apples’ instead of throwing them away.”

“We’re excited about the impact of this new understanding on vaccine development,” adds A/Prof Christ. “Our findings indicate that there’s a whole class of B cells out there – the silenced B cells – that might be accessible for vaccine development, and that have so far largely been ignored.”

This study was made possible by the generosity of The Bill and Patricia Ritchie Foundation, and through funding from the National Health and Medical Research Council (Australia) and the Australian Research Council.

Solving a 30-year mystery: what are the silenced B cells for?

Researchers have known for 30 years that a large number of the immune system’s antibody-producing cells (B cells) were kept silenced. The discovery of the silenced cells was made 30 years ago by Prof Goodnow[1] – and he has been working to understand their function ever since.

“The big question about these cells has been why they are there at all, and in such large numbers,” says Prof Goodnow. “Why does the body keep these cells, whose self binding antibodies pose a genuine risk to health, instead of destroying them completely, as we once thought?”

The new findings appear to answer that question, showing that selected cells in the army can be redeemed and reawakened to fight invaders – but only once their ‘bad’ antibodies are made good.

“We’ve shown that these silenced cells do have a crucial purpose,” says Dr Deborah Burnett, a PhD student at Garvan whose work forms the basis of the study. “Far from ‘clogging up’ the immune system for no good reason, they’re providing weapons to fight off invaders whose ‘wolf in sheep’s clothing’ tactics make it almost impossible for the other cells of the immune system to fight them.”

Working with a sophisticated preclinical mouse model, which was developed at Garvan by Prof Rob Brink (Immunology Division) and his team, the researchers showed that the silenced cells can produce antibodies when they encounter an invader that appears highly similar to ‘self’.

Crucially, before the cells attack, the antibodies they make are first redeemed through tiny alterations to their DNA sequence. This ensures the antibody that each cell makes no longer attacks ‘self’, but rapidly becomes a 5000 times more potent weapon against the invading foreigner.

Remarkably, in the model system tested, only three DNA changes were needed to transform antibodies from dangerous cells to effective weapons against disease: a first change to stop the antibody from binding to ‘self’, and a further two changes to increase their ability to specifically bind the invader.

At the atomic level, a dimple makes the difference

In experiments conducted at the Australian Synchrotron, the research team showed how the three DNA changes rearrange the tips of the antibody in defined ways, so that it becomes much better at recognising the foreign molecule and worse at recognising ‘self’. In particular, the redeemed antibody fits neatly around a nanoscale ‘dimple’ that is present on the foreign molecule but is absent on self.

“This research has taken us on an exciting journey,” says A/Prof Christ. “Not only have we uncovered a new kind of immunity, we’ve been able to confirm precisely how a harmful antibody can be transformed into a powerful defender of the body.

“Crucially, the antibodies made by redeemed cells are by no means a fall-back option. In fact, our findings show the opposite – that tweaking ‘bad’ antibodies can make even more powerful antibodies than those developed through established pathways.