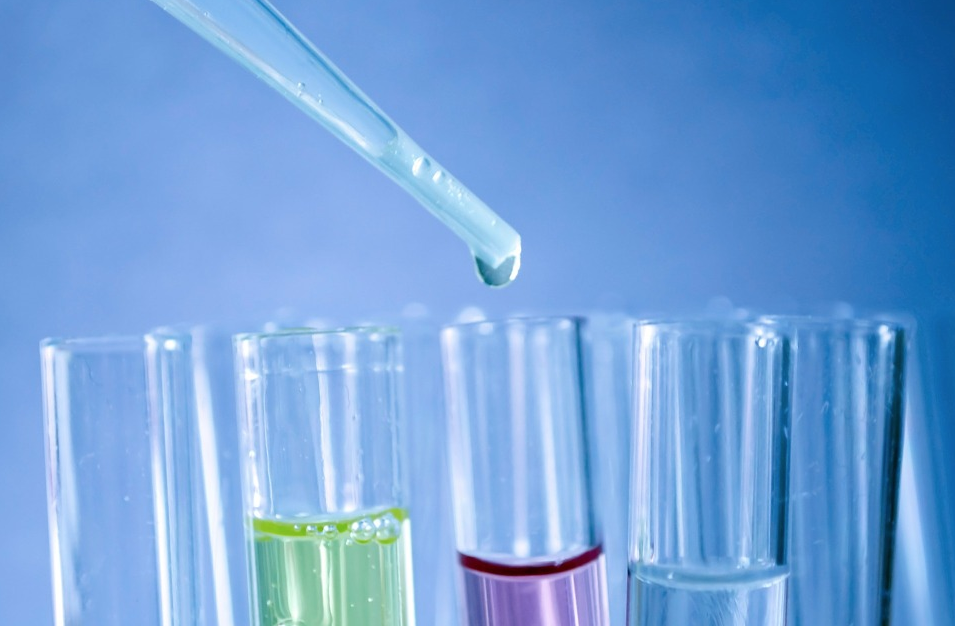 All human characteristics are profoundly influenced by genetic factors, including susceptibility to infectious and complex diseases such as tuberculosis and cancer. Until now it has been virtually impossible to target medicine to a specific individual’s genetic makeup, and medicine has been aimed at the average.

But now “precision medicine” is allowing us to analyse a person’s genetic makeup and target treatments based on their specific needs. A report released this week by the Australian Council of Learned Academies, The Future of Precision Medicine in Australia, notes the cost of sequencing individual genomes has plummeted from more than US$1 billion to US$1,000 over the past 15 years, and continues to fall.

Here are four areas in which precision medicine is making a difference in health care, and some of the ways we hope it will improve health care in the future.

The precision medicine revolution is transforming the diagnosis and prevention of genetic disease. Tragically, at least 2% of all children are afflicted by a severe developmental or intellectual disability, which can result from damage to any one of thousands of genes that encode the proteins we need to function.

Genome sequencing can now identify 40-60% of the affected genes, giving parents and doctors the answers they need to improve treatment.

This information also improves the confidence of parents to have more children, as the problem can be avoided by IVF. For these reasons, the UK National Health Service has recently announced genome sequencing will be used to determine the cause in cases of severe unexplained disability. Hopefully Australia will soon follow suit.

This is just the beginning. The use of genome sequencing for preconception screening of prospective parents is just around the corner, and has the potential to reduce the incidence of genetic disability in our community.

Cancer is caused by a wide range of cell mutations, but traditional tests do not make clear which of these is driving a particular cancer.

Identification of these mutations has led to the development of effective drugs such as Imatinib, with many more in late stage development. But these are expensive and can be applied only if the precise target is known.

Countries such as the United States, United Kingdom and France are trialling sequencing the cancer’s DNA in order to better target treatment. Unpublished, emerging evidence indicates a substantial improvement in survival, but surprisingly, an overall reduction in costs. This appears to be due to fewer episodes of patients requiring acute care.

Some of the outcomes of genomically-informed cancer treatment are spectacular. I am aware of two children locally with lethal cancers, one of whom was close to death, who have been apparently cured as a result of prescribing the correct drug (which had never before been indicated in the cancers concerned) following genome analysis.

We can also increasingly predict an individual’s risk of getting cancer by analysing genes known to be involved in cancer. A recent study using MRIs of people judged at high risk of cancer because of an inherited mutation in a cancer-causing gene showed 10% already had tumours that weren’t yet causing symptoms. These could then be readily removed.

3. The suitability of medicines

A high proportion of hospital admissions in Australia and other countries are due to toxic reactions to prescribed medications. And many medications are useless in some people.

The main reason for this is we have different forms of the liver enzymes that clear chemicals from our bloodstream, which in turn affects their concentration and how long they last. By necessity, prescriptions are directed at the average.

There are also rare gene mutations that make some medications lethal for some people. Genome analysis can predict and avoid many of these adverse reactions or unproductive prescriptions, saving enormous amounts of money and making medication more personal and precise.

Given the benefits of genome sequencing for individual health, it’s assumed most people will consent, and have the results incorporated into their personal medical records. Amalgamation of this information with clinical records will provide rich data that can be mined for biomedical discovery, as well as for better management of medical systems and resource allocation.

Personal wearable and implantable devices that can monitor physiological responses (sleep, blood sugar, blood pressure, medication compliance, etc.) will contribute the other half of the personal picture by providing real-time information to assist diagnosis, helping people find the best strategies for improving their health.

Medicine will become one of the most data-intensive industries on the planet, changing from the art of crisis management to the science of good health. This will have a transformative effect on health, both individually and systemically, with enormous implications for national economies.

This article originally appeared in The Conversation on February 2nd, 2018. It is part of a package on precision medicine, which explores genomic sequencing and what it means for better diagnosis and treatment of many conditions including cancer and rare diseases.