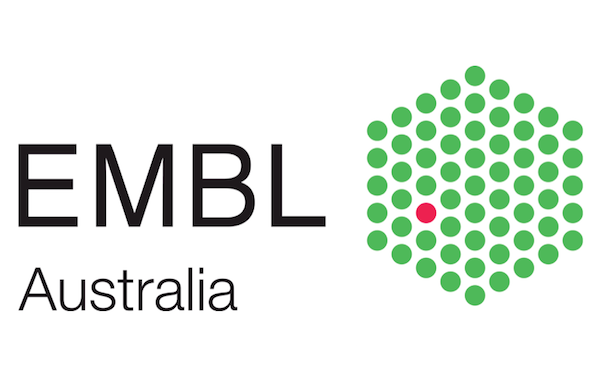 In 2008, Australia accepted an invitation to become the first associate member of the renowned EMBL – Europe’s flagship intergovernmental research organisation for the life sciences. A multinational molecular biology research institution, EMBL is supported by 22 member states and operates from five sites across Europe. With nodes in Hinxton (near Cambridge, UK), Grenoble (France), Heidelberg and Hamburg (Germany), and Monterotondo (near Rome, Italy), EMBL comprises about 85 independent research groups and 1760 people.

Garvan’s membership of EMBL Australia was announced this month (Friday, June 9) by Garvan’s Executive Director, Professor John Mattick, in his opening address at the EMBL in Australia alumni event, the first of its kind to be held in Australia.

Professor Mattick says, “We’re delighted to be teaming up with EMBL Australia – and by extension EMBL itself. Garvan is committed to building a culture that aligns with that of EMBL – scientific excellence and visionary science.

“Becoming part of the EMBL Australia Partner Laboratory Network is an exciting opportunity for us to link with partner organisations that have synergistic research programs in these and other areas. Our main focus will be to build on our expertise in genome biology and its impact on disease.”

Key to the EMBL Australia partnership will be the recruitment of two new EMBL Australia Group Leaders at Garvan (the equivalent of Garvan’s Laboratory Heads) and the establishment of two new laboratories – one in audiogenomics and one in neurogenomics. The two new laboratories will explore the genome and its outputs in the auditory system, in the development and functioning of the brain, and in neurological disorders.

Prof Mattick says, “Garvan’s excellence in next-generation genomics is a core strength – so we’re very happy to be diversifying our focus of genomic investigation into the key areas of neurogenomics and audiogenomics, in the context of joining EMBL Australia.”

EMBL Australia Scientific Head Professor James Whisstock says he is thrilled with the latest expansion of the Partner Laboratory Network.

“We’re very excited, not only about having the Garvan Institute of Medical Research and QIMR Berghofer Medical Research Institute join our network, but also about the high calibre of people we will attract to lead the new laboratories and to advance Australia’s contribution to genomics and immunology,” Prof Whisstock says.

“Together, I look forward to continuing to build on our community of like-minded, early-career researchers who are pursuing ambitious scientific programs."