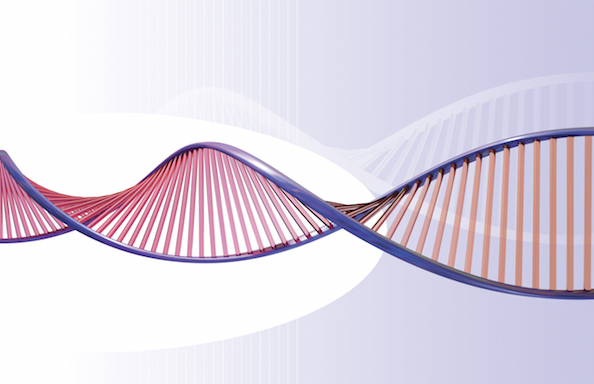 The Garvan Institute of Medical Research is embarking on a groundbreaking project to sequence and analyse the genomes of up to 60 children in NSW with severe intellectual or developmental disability, along with their families. Garvan aims to speed up and simplify the journey towards diagnosis for the families involved, and to demonstrate a powerful new way forward in genetic diagnosis of young children.

Every year in Australia, several thousand children are born with disorders that result from damaging mutations in their genes. There are many distinct genetic disorders, so although each one is relatively rare, they collectively constitute a common – and often devastating – form of childhood disease.

Currently, diagnosis of the underlying disorder in these children is time-consuming, expensive and very often inconclusive, largely because it is very difficult to determine the exact cause of such disorders.  Importantly, disease progression can be rapid, so a slow diagnostic process can have long-term effects on the prognosis of the affected children.

In an effort to revolutionise the diagnosis of children with genetic disorders, the Garvan Institute of Medical Research will work with clinicians at Liverpool Hospital. The two institutes will provide a rapid and cost-efficient whole-genome sequencing and analysis service to up to 60 babies and children (along with their mothers and fathers), with a focus on children for whom previous genetic testing has not provided a diagnosis. Garvan will contribute over 300,000AUD to the project, which has been raised by philanthropic donations.

The collaborative project was announced at NSW Parliament House on Wednesday evening by the Hon. Jillian Skinner MP, NSW Minister for Health, at the launch of the 22nd Genetic Disorders Awareness Week.

Professor John Mattick, Executive Director of Garvan, says, “In working with affected families at Liverpool Hospital, we hope to show that a genomics approach can provide a faster and more effective route to genetic diagnosis of babies and young children.”

“The costs of the current approach to diagnosis are very high, because clinicians are left to make guesses about which single genetic tests to order and other tests are often uninformative. Genomic testing replaces the present piecemeal approach with a single, comprehensive genetic test. It can give families the answers they need, generate substantial savings by avoiding expensive diagnostic odysseys and avoid undue medical intervention for affected children.”

Initial data from Garvan and other leading centres internationally suggest that, by sequencing the genomes of affected children, the genetic basis of up to 50% of all disorders can be rapidly identified. “We hope to show that we can obtain that level of diagnosis at Liverpool Hospital,” Professor Mattick says. “This would be a substantial improvement on current rates and costs of diagnosis of genetic disorders, and would demonstrate the tremendous value of using genomic technology for families and the healthcare system.”

As one of Australia’s leading medical research institutions, Garvan develops research programs that combine leading-edge science with clinical outcomes. In 2012, Garvan established the Kinghorn Centre for Clinical Genomics (KCCG), which is developing innovative analytical pipelines and undertaking research across several disease areas to advance the use of whole-genome sequencing in clinical diagnosis and patient care.