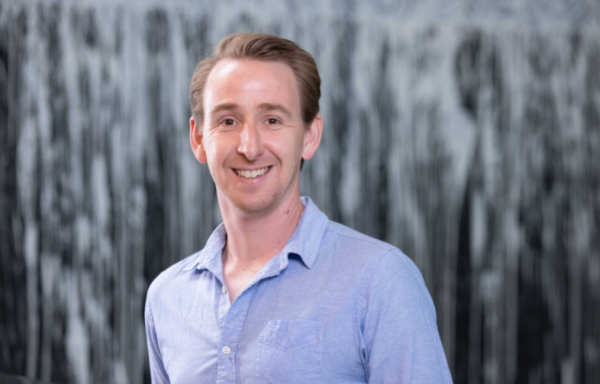 A team led by Associate Professor David Croucher and Associate Professor Andrew Burgess found that individual lung adenocarcinoma cells, the most common form of lung cancer, were more likely to be resistant to platinum-based therapies when the treatment was administered during a certain stage of the cell life cycle.

The findings of the proof-of-principle study, recently published in the journal eLife, help explain why survival rates for lung cancer are so low and could prove to be an important piece in the puzzle of designing more effective treatments that improve patient outcomes, says co-senior author Associate Professor Croucher.

“Understanding the genetic factors that influence resistance to chemotherapy is hugely important to improving patient outcomes,” says Associate Professor Croucher, who heads the Network Biology Lab at the Garvan Institute.

“But this study has shown a non-genetic mechanism – essentially the replication of DNA which occurs as cancer cells rapidly grow and divide – that allows the cancer cells to be resistant to treatment. Having identified this mechanism, we now need to find ways to overcome it, because our standard approaches for targeted therapies do not take it into account,” says co-senior author Associate Professor Burgess, from the ANZAC Research Institute and the University of Sydney.

Lung cancer is the leading cause of cancer-related deaths, claiming more than 1.5 million lives around the world each year. Better therapies for treating advanced stages of the disease are urgently needed as tumours are often diagnosed only once they have progressed to late stages of disease.

“Platinum-based chemotherapies, such as the drug cisplatin, have been used to treat lung cancer for more than 40 years despite only a small portion of patients responding positively to the treatment. The vast majority (70%) are resistant to these common therapies,” says Associate Professor Burgess.

To better understand what underpins adenocarcinoma drug resistance, the researchers investigated how adenocarcinoma cells responded to treatment during different stages of their life cycle, which all cells go through as they grow and divide to produce new cells.

Using RNA sequencing and fluorescent biosensors to track how the cells survived over time, the team administered cisplatin to the cancer cells in tissue culture using a method that closely simulates drug metabolism in patients.

“We identified that adenocarcinoma cells that were in the early S phase of their life cycle were better able to grow and divide after treatment than cells at other stages of growth,” says first author Dr Alvaro Gonzalez Rajal.

“These findings correlated with reduced DNA damage over multiple generations of these cells, where cells that had been in other stages of growth when cisplatin was administered maintained higher levels of DNA damage.” 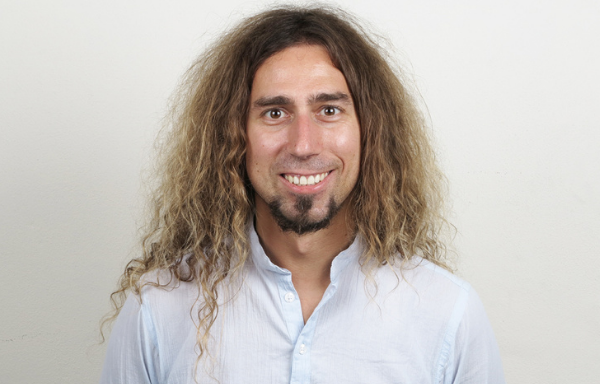 Associate Professor Croucher says that early S phase cancer cells are at the ideal stage of their life cycle to repair the damage caused by platinum-based chemotherapy because they are rapidly duplicating their DNA in preparation for cell division.

“We’ve shown that cells that are just starting to replicate their DNA are more resistant to this treatment, because the chemotherapy destroys the cancer cells by damaging the DNA. As the cells in early S phase are at a point where they’re actively replicating their DNA, they are primed to recognise and fix the damage and survive the treatment,” says Associate Professor Burgess.

“Encouragingly, further experiments have demonstrated that cells treated with PARP/RAD51 inhibitors, which prevent cancer cells from repairing themselves, also maintained damage similar to cells at other stages of the cell cycle.”

“This research demonstrates a path forward in developing treatments that improve on current standard therapies, by preventing resistance to treatment. If we can find a way to target this mechanism for resistance in patients, then we could hopefully increase the effectiveness of platinum-based therapies and drastically improve the outcomes for lung cancer patients,” says Associate Professor Croucher.

This research was supported by the Helen Guest Fellowship, the Cancer Institute NSW, National Breast Cancer Foundation, and Tour de Cure, with thanks to the ANZAC Microscopy and Flow Facility, the Sydney Informatics Hub, and the University of Sydney.