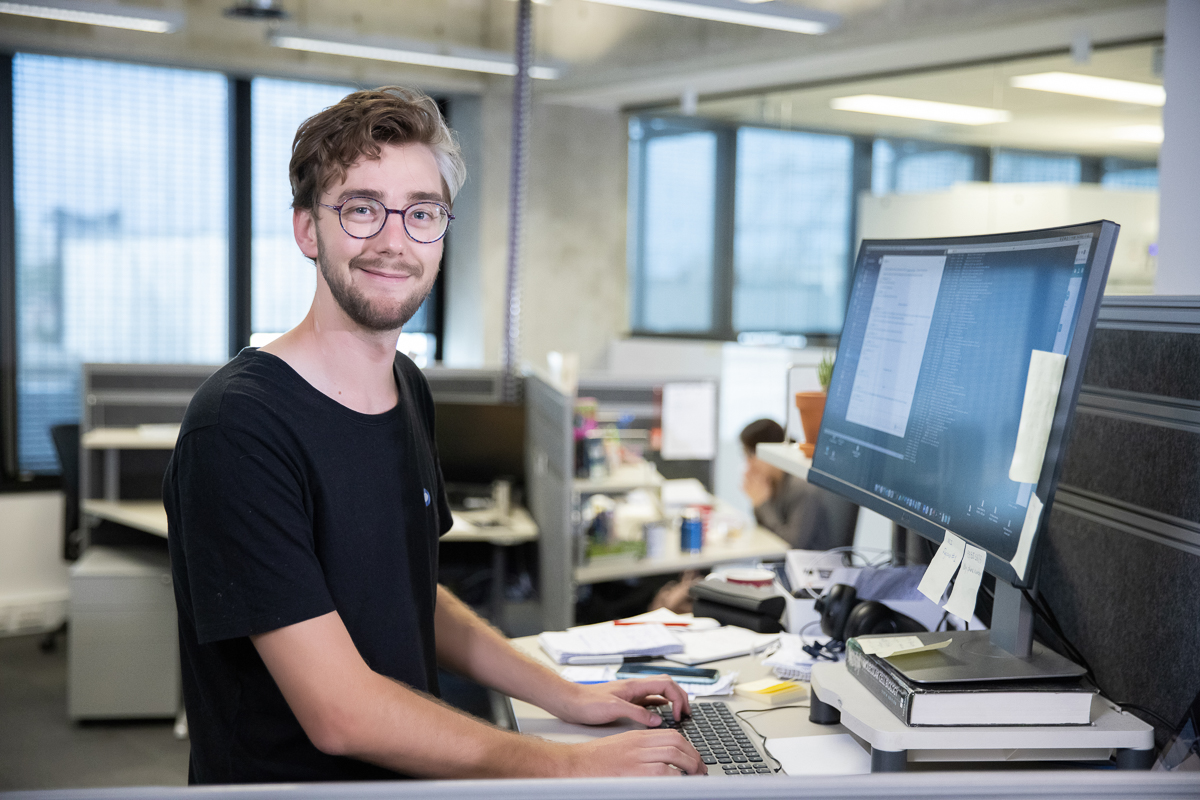 A team led by the Garvan Institute of Medical Research is set to establish a new genomic database for Indigenous Australians to assist with diagnosing genetic illnesses thanks to a $986,000 grant from the Australian Government’s Medical Research Future Fund.

The project will be jointly run with the Australian National University’s National Centre for Indigenous Genomics (NCIG) and with support from Oxford Nanopore Technologies and the National Computational Infrastructure.

Dr Ira Deveson, Head of Genomic Technologies and member of the Genomics Pillar and Centre for Population Genomics at the Garvan Institute, leads the project, which will use advanced Oxford Nanopore DNA sequencing technologies and Australia’s most powerful supercomputer to identify which genes might contribute to illness in Indigenous populations.

“Each person’s DNA is unique; our genomes contain thousands of variations that make us who we are. The hard part of using DNA to diagnose disease isn’t finding these genetic variants – it’s distinguishing which variants cause disease from the great diversity of normal, non-harmful genetic variation,” Dr Deveson says.

“Through collaboration and partnership with Indigenous communities and researchers, this project will develop new reference databases and resources to better identify harmful genetic variants among Australia’s First Nations peoples, to ensure that they receive the correct diagnosis as soon as possible.”

When someone is seeking diagnosis for a genetic illness, their DNA is compared to a ‘reference set’ of known genetic variations that influence health and disease. These reference sets have been amassed over years with DNA samples taken from people around the world, but they predominantly include people with European heritage while Indigenous Australians are almost completely unrepresented.

Preliminary data from the National Centre for Indigenous Genomics suggests that around a quarter of all genetic variants in an Indigenous individual do not occur in people of European heritage, meaning they will be absent from reference sets.

“What that means is that at the moment, when we do sequence the DNA of an Indigenous person, we have to look a lot more carefully to understand whether the variations in their genome are normal and ultimately harmless, or whether they might be contributing to disease,” says Dr Hardip Patel at the National Centre for Indigenous Genomics.

Dr Deveson agrees. “Complicating this issue further is the fact that many of the variants that may contribute to disease in both Indigenous and non-Indigenous populations occur over long or repetitive sections of DNA which are hard to detect using standard ‘short-read’ sequencing technologies,” he says.

“Our project will use new sequencing technologies from Oxford Nanopore that can read any length of DNA fragments and which we’ve shown can reliably pick up on the variations on those long or repetitive DNA sections. This can help people with genetic diseases and their doctors find diagnoses faster and better manage the symptoms to improve quality of life.”

This study builds on the deep partnerships established by the NCIG with Indigenous communities to create new insights and health impacts beyond what is possible with existing genomics technologies.

“We’re privileged to be in a position to bring benefit to Indigenous communities through genomics and it is so important that this is done the right way,” says Professor Graham Mann, Director of the National Centre for Indigenous Genomics.

The team will work with eight communities from Northern and Central Australia, before expanding to other communities across the country. Thanks to the lightweight and portable nature of some of the sequencing technologies, like MinION, the study aims to develop the capabilities to perform genomics research with full transparency or even direct participation of Indigenous community members and local health professionals.

“Indigenous Australians harbour rich and unique genetic diversity that is currently missing from global genomics resources, limiting the usefulness of these resources for genetic diagnosis, risk stratification or carrier screening in Indigenous families. Failure to address this representation gap will lead to increasing inequity in the benefit of genomic medicine, exacerbating health disparities between Australia's Indigenous and non-Indigenous communities,” says Dr Deveson.

“Ultimately, the outcomes of this project will increase diagnostic rates for rare genetic disease and extend the benefits of the latest advances in genomic technology to Indigenous Australians,” says Dr Deveson.