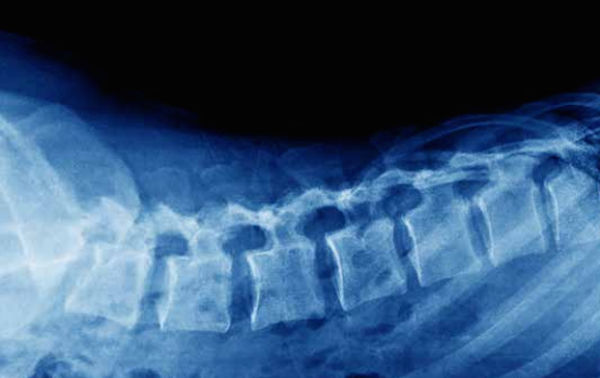 In the largest ever study of its kind, an international research team has identified over 150 new sites in the human genome that are linked to low bone mineral density and to an increased risk of fracture. The research is published in Nature Genetics.

The team was led by researchers at the University of Queensland and McGill University, and included Professor Peter Croucher and Scott Youlten of Garvan’s Bone Biology Division.

Altogether, the researchers examined genetic and clinical information relating to 150,000 individuals – all sourced from the UK Biobank, a world-leading resource that tracks the health and wellbeing of half a million volunteer participants.

In this first phase of the study, researchers identified 150 new sites in the genome – or “genetic loci” – that are associated with low bone density, effectively tripling the number of known sites.

They went on to look in depth at each site, exploring their likely impact in cells, preclinical models and through predictive modelling.