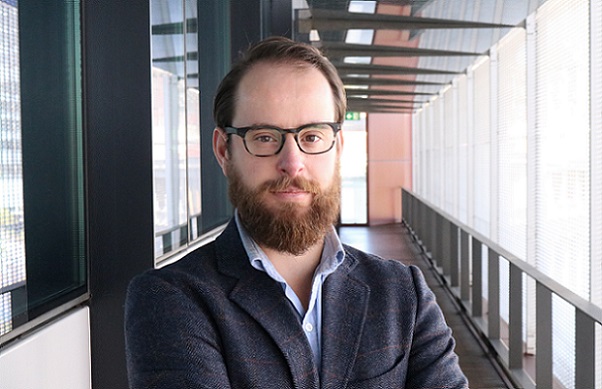 Leading researchers from the USA and Garvan will use cutting-edge technology to reveal the complex interplay of genes, molecules, cells and age-related factors that trigger Parkinson’s disease, a debilitating neurodegenerative condition that is estimated to affect more than 10 million worldwide, but for which there is no known cause.

Through a significant US$8.95 million grant from the Aligning Science Across Parkinson’s initiative, a global collaboration between Memorial Sloan Kettering Cancer Center, the New York Stem Cell Foundation Research Institute, Harvard University, the University of Illinois and the Garvan Institute of Medical Research, will link genomic ‘networks’ with the cellular risk factors that lead to Parkinson’s disease.

“In brain cells developed from normal and patient-derived induced pluripotent stem cells (iPS cells) in cell culture, we will investigate how genomics and the ‘second hit’ risk factors – the interplay of different brain cells and ageing – shape individual disease risk. We hope this new understanding will enable early diagnosis and prediction of therapeutic targets that could halt or reverse the disease, and identify subgroups of Parkinson’s that could be therapeutically meaningful.”

Parkinson’s is a debilitating, progressive disease that affects the control of body movements as well as a range of other non-motor conditions that differ amongst patients diagnosed with Parkinson’s. It is characterised by degenerative processes in the brain that cause tremors that may eventually lead to stiff limbs, a severely compromised posture and the inability to carry out activities independently over time.

“We know there are large numbers of gene variants that can predispose an individual to Parkinson’s, and people carry different combinations, such that not every person who carries them is affected by disease, or has the same symptoms. This means there are other risk factors that contribute to disease development,” says A/Prof Powell.

On a mission to stop Parkinson’s

“There are no current treatments for the causes of Parkinson’s, in part because we have a poor understanding of how and why the disease develops,” says Dr Lorenz Studer, who will lead the project at the Memorial Sloan Kettering Cancer Center. “A more detailed understanding of Parkinson’s risk will help distinguish different subtypes of the disease, and may help improve the diagnosis and treatments of individual patients.”

The Aligning Science Across Parkinson's initiative aims to advance targeted basic research for Parkinson's. The Michael J. Fox Foundation for Parkinson's Research is the ASAP implementation partner and issued the grant.