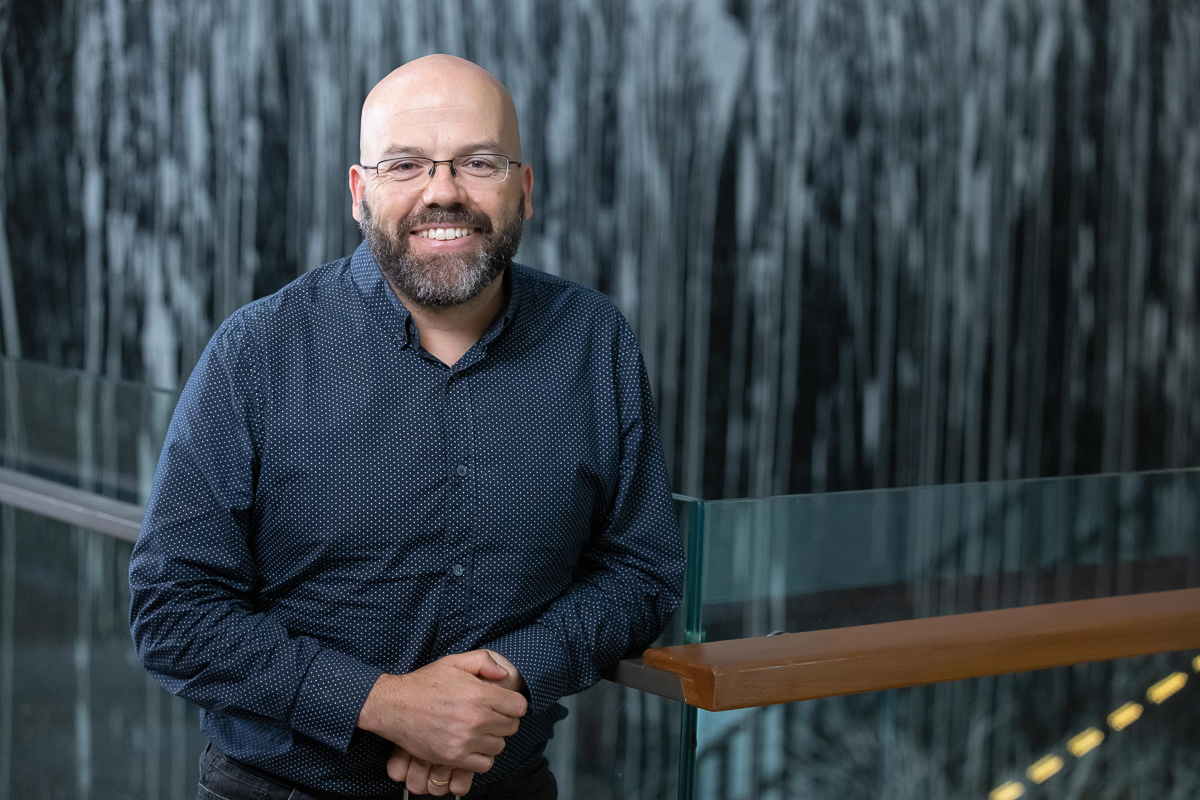 New research from an international collaboration including researchers from the Garvan Institute of Medical Research, has identified a rare genetic mutation in people of Polynesian descent, which increases their risk of severe viral infection or death.

Researchers studied the highly unusual cases of seven Polynesian children who were previously healthy but went on to develop severe or fatal reactions to live attenuated vaccines such as the measles, mumps, and rubella (MMR) and yellow fever vaccines, or following influenza infection.

Whole genome sequencing pinpointed the culprit, an error in the IFNAR1 gene that led to a deficiency in the IFNAR1 protein, a key player in the immune system’s first response to foreign pathogens such as viruses. Without this first line of defence, some infections can overwhelm the body and cause severe illness or death.

The findings mean that genetic screening for people of Polynesian descent could help identify higher risk of an adverse reaction to some live viral vaccines, or severe disease following natural infection with some viruses—including SARS-CoV2—and ensure more cautious monitoring and potentially alternate vaccine treatments for those patients.

“This is really a remarkable finding. This genetic variant is essentially absent from all other ancestries but is common in some areas of western Polynesia. It highlights the need to study the genetics of all ancestries to be able to understand the causes of immune diseases that are incredibly rare in other parts of the world. It is terrific to contribute to a study that will have such profound impact in this region, and hopefully enable implementation of genetic screening programs and heightened awareness around risks of viral infection in some individuals” says Professor Stuart Tangye, co-head of the Immunology and Immunodeficiency Lab at Garvan, and co-author of the research published in the Journal of Experimental Medicine.

IFNAR1 is a key component of the innate immune system, responding rapidly to cytokines to hold off infections until the adaptive immune system can mobilise the T cells and B cells to hunt down and attack the specific pathogen. Inheriting two copies of the mutated IFNAR1 gene—one from each parent—leads to a deficiency of the protein, and a weakened immune response.

“However, an adverse response to infection is still unpredictable,” says Professor Tangye. While some people with IFNAR1 deficiency have severe or fatal reactions, some are unaffected but, even into adulthood, can later develop severe illness to another virus.

The next step in the research is to investigate exactly how people with the IFNAR1 mutation are unable to launch the appropriate immune response necessary to protect them from viral infection.

IFNAR1 deficiency is incredibly rare, with only 10 other cases reported globally before this study. However, in Western Polynesian populations—particularly Samoa, Tonga or Niue—around 1/40 people carry one copy of the mutated IFNAR1 allele, meaning it is “genetically common” says Professor Tangye.

The discovery of the IFNAR1 mutation highlights the importance of building genetic databases of minority populations who may have unique genetic mutations not seen in major populations.

Professor Tangye leads the Garvan-based Clinical Immunogenomics Research Consortium Australasia (CIRCA). The goal of the collaboration is to improve the lives of patients with rare immune diseases.