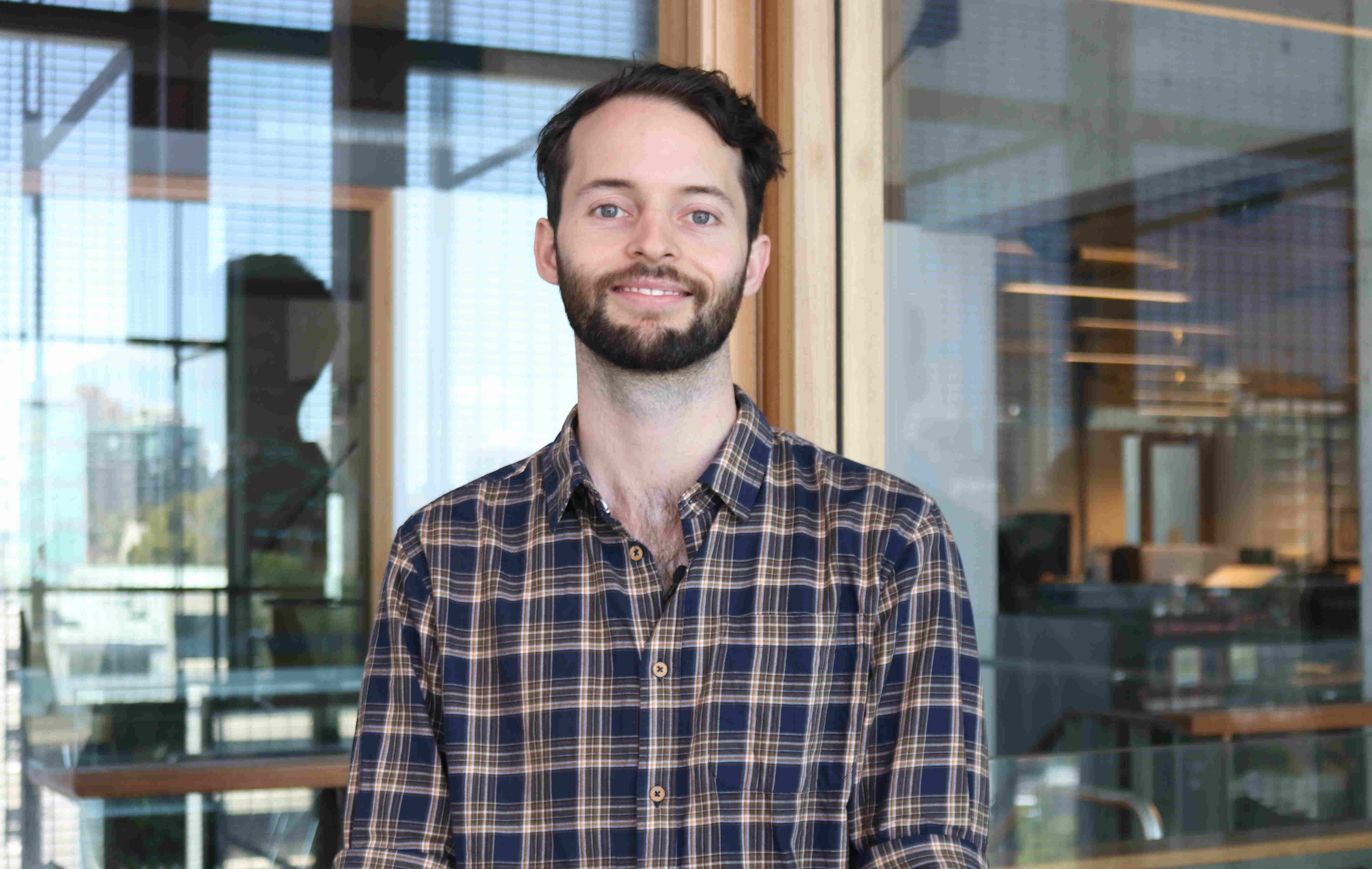 Gene variants associated with leukaemia can produce ‘rogue’ immune cells that drive autoimmune diseases, according to a new study from the Garvan Institute of Medical Research.

Scientists had previously noticed that leukaemia patients were also likely to develop an autoimmune disease, such as rheumatoid arthritis or aplastic anaemia. Research into this link revealed that immune cells called killer T cells – responsible for destroying harmful cells and pathogens – were a key player.

This new research provides insight into the role these killer T cells play in leukaemia and autoimmune disease. Gene variations affecting a protein that controls the growth of killer T cells can turn them rogue, the researchers found.

“We showed that these rogue killer T cells are driving the autoimmunity. They’re probably one of the cell types most directly contributing to autoimmune disease,” says Dr Etienne Masle-Farquhar, a postdoctoral researcher in the Immunogenomics and Genomic Medicine labs at Garvan.

“Our research also narrows down a few pathways that might be helpful in targeting these cells for future treatments,” he says.

The findings are published in the journal, Immunity.

Cancers can grow when tumour cells are not identified or destroyed by the immune system. Autoimmune diseases occur when the immune system attacks the body’s own cells, mistaking them for harmful or foreign cells.

“We knew that people with various autoimmune diseases acquire these rogue killer T cells over time, but also that inflammation can cause immune cells to proliferate and develop mutations. We set out to discover whether the rogue T cells were causing these autoimmune conditions, or simply associated with them,” says Dr Masle-Farquhar.

They then used a technique called CRISPR/Cas9, a genome editing tool, in mouse models, to find out what happens when the protein STAT3 is genetically altered.

STAT3 is found throughout the body and is critical for various cell functions, including controlling the immune system’s B cells and T cells.

The team found that if these proteins are altered, they can cause rogue killer T cells to grow unchecked, resulting in enlarged cells that bypass immune checkpoints to attack the body’s own cells.

In addition, even just 1-2% of a person’s T cells going rogue could cause autoimmune disease.

“It’s never been clear what the connection between leukaemia and autoimmune disease is – whether the altered STAT3 protein is driving disease, or whether leukaemic cells are dividing and acquiring this mutation just as a by-product. It’s a real chicken-and-egg question, which Dr Masle-Farquhar's work has been able to solve,” says Professor Chris Goodnow, Head of the Immunogenomics Lab and Chair of The Bill and Patricia Ritchie Foundation at Garvan.

“This gives some really good cracks in the coalface of where we might do better in terms of stopping these diseases, which are sometimes life threatening,” he says.

Future applications could include better targeting of medication, like already TGA-approved JAK inhibitors, based on the presence of these mutations. “We can now go and look for T cells with STAT3 variations. That’s a big step forward in defining who’s the bad guy,” says Professor Goodnow.

The study also identified two specific receptor systems – ways for cells to talk to one another – that are linked to stress.

“Part of what’s driving these rogue cells to expand as killer T cells is the stress-sensing pathways. There is a lot of correlation between stress, damage and ageing. Now we have tangible evidence of how that’s connected to autoimmunity,” Professor Goodnow says.

The team’s research may help develop screening technologies that clinicians could use to sequence the complete genome of every cell in a blood sample, to identify which cells might turn rogue and cause disease.

Further study is needed to determine whether rogue killer T cells are involved in all autoimmune diseases, and what proportion of people with rheumatoid arthritis and other autoimmune conditions have rogue cells and STAT3 variations.

This research was supported by research grants from the National Health and Medical Research Council (NHMRC) and by The Bill and Patricia Ritchie Foundation.

Dr Masle-Farquhar is a Conjoint Lecturer with UNSW Sydney.

Professor Goodnow is The Bill and Patricia Ritchie Foundation Chair; NHMRC Australia Fellow; and Conjoint Professor and Director of the Cellular Genomics Futures Institute, UNSW Sydney. He is the former Executive Director of the Garvan Institute.