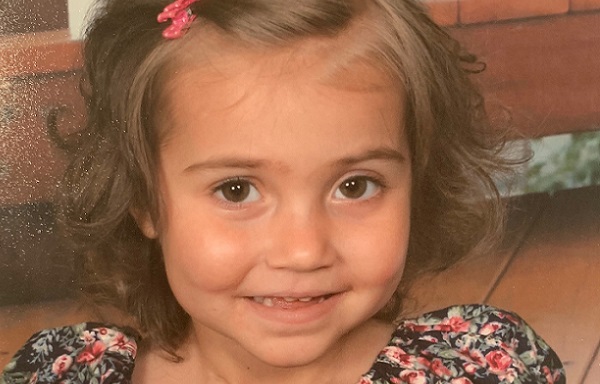 Collien thought her newborn, Stella, was just a colicky baby. But at only three weeks old, Stella started presenting with signs of what would later be diagnosed as a life-threatening immune disorder.

At first, doctors thought Stella was suffering from severe eczema or baby acne. With worsening symptoms, Stella spent one week out of every month in the hospital, completely wrapped in bandages. Repeatedly, Stella’s family was told her skin was one of the worst cases of eczema they’d seen. Stella became extremely underweight and at 11 months of age was given a feeding tube to treat her failure to thrive – all without a proper diagnosis.

Race against the clock

At age one and a half, Stella’s doctors at the Children’s Hospital at Westmead and Sydney Children’s Hospital Randwick referred her case to the Clinical Immunogenomics Research Consortium Australia (CIRCA) – a research network of scientists and clinicians with diverse backgrounds that come together to understand the causes of disease in patients with rare immune conditions.

“I’m really interested in understanding why the immune system works well in most individuals, but not so in others,” says Professor Stuart Tangye, who leads CIRCA. “We’re working out what it takes to make a really productive and robust immune response and are quickly identifying the underlying genetic causes in people with faulty immune systems, and finding therapies for patients who need our help right now.”

Through whole genome sequencing at Garvan, as part of the CIRCA program, it was discovered that Stella had a rare genetic variation in a molecule called DOCK8, which impairs the function of immune cells by preventing them from reaching and clearing pathogen infections in the skin.

You can show your support for children like Stella by generously making a donation. 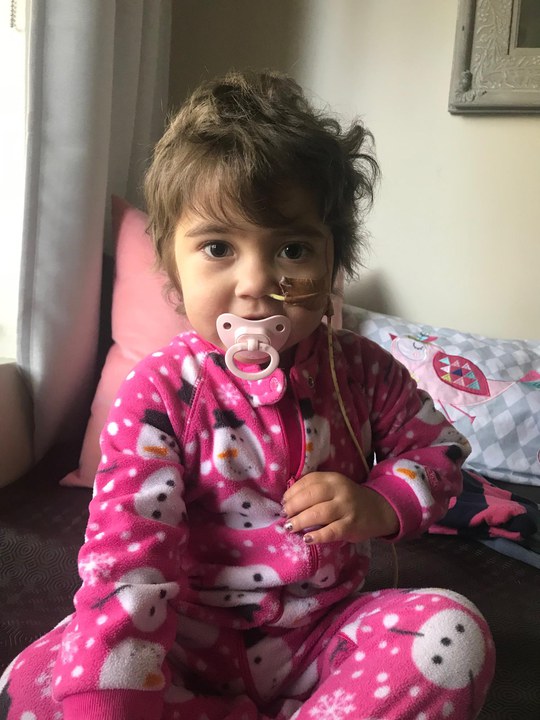 DOCK8 immunodeficiency syndrome, only discovered in 2009, leads to recurrent bacterial, viral and fungal infections of the skin and respiratory system. Many patients with DOCK8 immunodeficiency syndrome have to undergo bone marrow transplants in order to survive, with many losing their lives. Stella is one of only five people in Australia to be diagnosed with the disorder.

Following the early, life-changing diagnosis through the CIRCA program, Stella received a bone marrow transplant at age two and a half – and her prognosis is now good. While there’s still much ahead for Stella’s family, they are optimistic.

“It’s almost been a year since the transplant. I hope she’s got a full life ahead and would be able to have a normal life expectancy,” says Collien, Stella’s mum. “Thankfully we were able to get a diagnosis and know what we are facing. If the genetic testing was done later in her life, her outlook may have been so different. With a diagnosis and bone marrow transplant, we’re hopeful.”

You can help children like Stella by supporting medical research today.