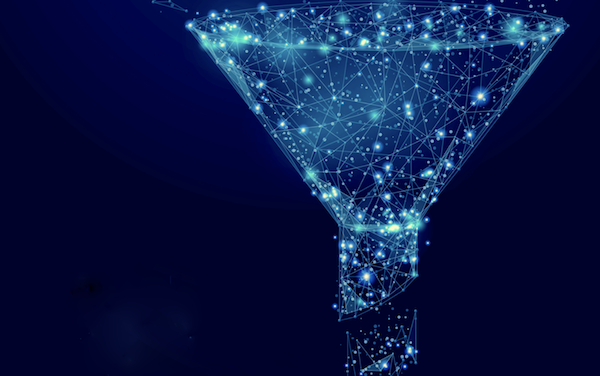 The Garvan Institute of Medical Research is making its web platform Seave available to researchers and clinicians around the world. Seave is an online ‘genome filtering’ tool that helps pinpoint which DNA changes in an individual’s genome are likely to be the underlying cause of their disease.

A bewildering array of DNA changes

The human genome contains vast amounts of information, much of which we do not yet understand.

Each of us carries billions of units of information (DNA ‘letters’) in our cells – and within that, we each have around 5 million DNA changes, or variants. These are points in our DNA sequence where our genome differs from that of others.

The vast majority of these changes have little or no impact on our health – but a select few are likely to be the underlying cause of disease. For individuals with a genetic condition, it’s crucial to understand which is which, so as to be able to pinpoint the cause of disease and provide a diagnosis.

But, with millions of DNA differences between people, understanding which ones ‘matter’ is a major challenge for clinical genomics. That’s where Seave comes in.

An online platform, Seave supports and streamlines ‘genome filtering’ – the process of working out which of a person’s DNA variants could be the cause of their disease. The name ‘Seave’ was chosen to evoke the idea of ‘sieving’ and filtering genomic information.

“When we sequence the genome of someone with undiagnosed disease, that’s just the beginning of the journey,” says Dr Cowley. “It’s the next steps – the analysis and interpretation of the DNA sequence – that are the most complex and difficult part of the process of finding a genetic diagnosis. Because of the way Seave can sift through genomic information, it’s a hugely helpful tool for speeding the path to a diagnosis.”

Dr Gayevskiy says, “What Seave lets you do is store all the millions of genetic variants that you find when you sequence a whole genome, and get to a small list that you can then look through to find the one or two that are causing a person’s disease.”

Already, Seave is being used widely by clinicians and researchers to help them diagnose and better understand many genetic conditions. Through the Sydney Genomics Collaborative, researchers are using Seave to investigate cardiovascular, retinal, renal, movement and mitochondrial disorders, epilepsy, and rare and genetic conditions.

Additionally, Seave supports the diagnosis of immune disorders – including the mysterious disease that was threatening the life of young Alan – through the Clinical Immunogenomics Research Consortium Australia (CIRCA). Seave has been used to diagnose other rare and genetic disorders, and to interpret genomic information in cancer clinical trials, particularly through the Lions Kids Cancer Genome Project (Genome Power).

Making Seave available to the world

Drs Gayevskiy and Cowley have recently published a research paper about Seave in the journal Bioinformatics, and have made the tool freely available to researchers and clinicians worldwide.

“By making Seave open source, we wanted to enable researchers to run their own versions of Seave, or to contribute to the development of Seave by requesting and adding new features,” Dr Cowley says.

“Seave is accessible from anywhere,” Dr Gayevskiy says. “All you need to use it is a web browser.”

Supporting users to get the most from Seave

The Kinghorn Centre for Clinical Genomics has also developed Seav-Ed, a range of online resources to help health professionals understand how best to use the platform to support diagnostics. Through Seav-Ed, users can explore genomic data on Seave and solve clinical case studies, getting insight into the actual processes used in genomic testing.

To learn more about Seave, see the recent paper in Bioinformatics. Those interested in using Seave can also access the source code and documentation.