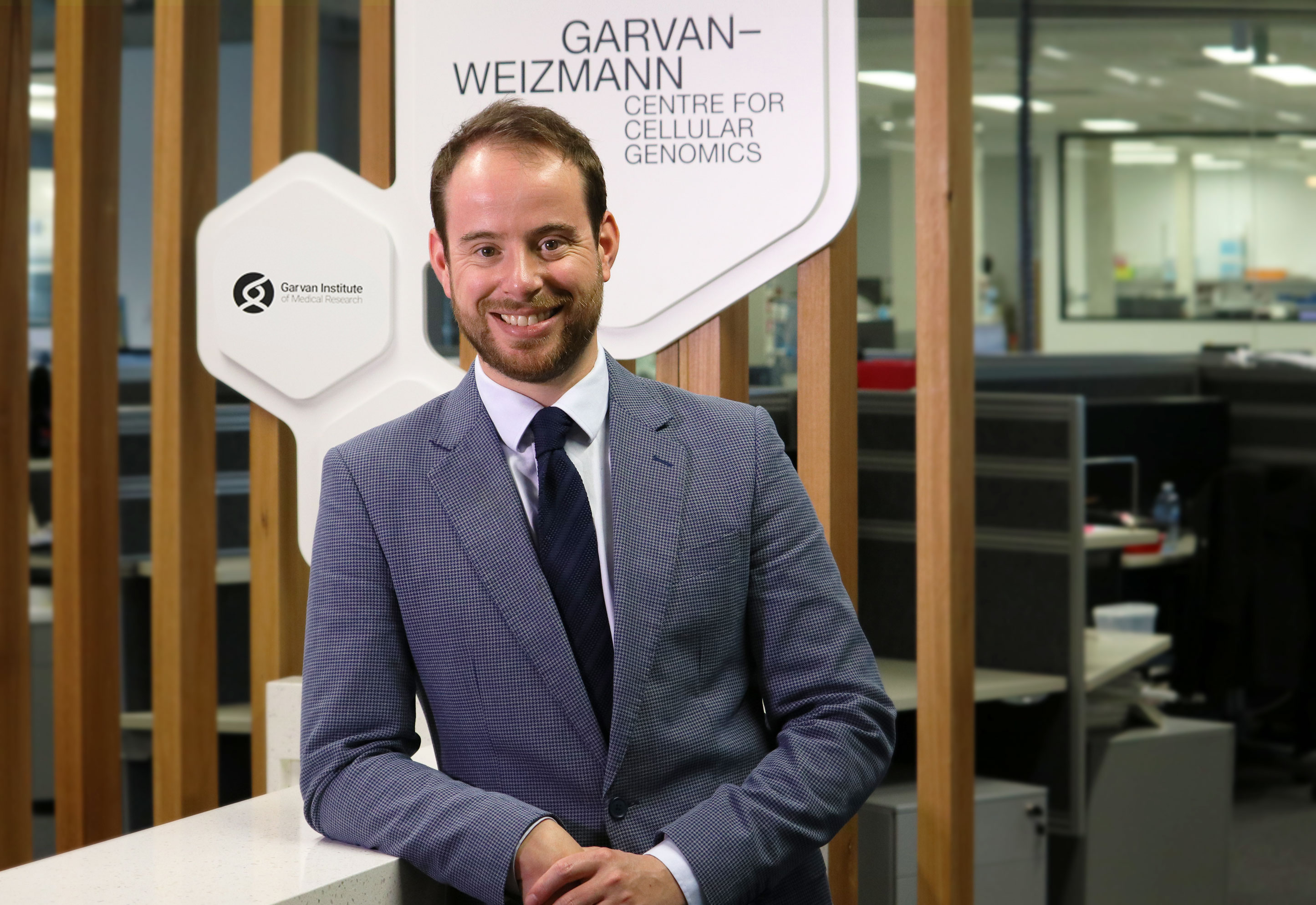 Stem cell models of the retina and optical nerve have been used to identify previously unknown genetic markers of glaucoma, in research jointly led by scientists from the Garvan Institute of Medical Research, the University of Melbourne, and the Centre for Eye Research Australia. The findings open the door to new treatment for glaucoma, which is the world’s leading cause of permanent blindness.

“We saw how the genetic causes of glaucoma act in single cells, and how they vary in different people. Current treatments can only slow the loss of vision, but this understanding is the first step towards drugs that target individual cell types,” says Professor Joseph Powell, joint lead author at the Garvan.

The research, published today in the journal Cell Genomics, comes out of a long-running collaboration between Australian medical research centres to use stem-cell models to uncover the underlying genetic causes of complicated diseases.

Glaucoma damages cells in the optic nerve, the part of the eye that receives light and sends it to the brain. It is impossible to take samples from this part of the eye in a non-invasive way, which limits research.

Instead, to create samples for the study, researchers took skin biopsies from participants with and without glaucoma. The skin cells were reprogrammed to revert to stem cells, and then guided into becoming retinal cells.

With 110 successfully converted samples, researchers sequenced more than 200,000 individual cells to generate ‘molecular signatures’. Comparing signatures with and without glaucoma revealed key genetic components that control how the disease attacks the retina.

“We wanted to see how glaucoma acts in retinal cells specifically—rather than in a blood sample, for instance—so we can identify the key genetic mechanisms to target. Equally, we need to know which genetic variations are healthy and normal, so we can exclude them from a treatment,” she says.

“Not only can scientists develop more tailored drugs, but we could potentially use the stem-cell models to test hundreds of drugs in pre-clinical assays. This method could also be used to assess drug efficacy in a personalised manner to assess whether a glaucoma treatment would be effective for a specific patient.”

Co-Lead authors of the study are:

Glaucoma is the leading cause of blindness worldwide and is predicted to affect about 80 million people by 2040. Treatments options are currently extremely limited.

The most common form of glaucoma (primary open-angle glaucoma, or POAG) causes the degeneration of retinal ganglion cells, which are neurons near the inner eye. This leads to a gradual and irreversible loss of vision.

POAG is likely to be inherited from a parent and is a very genetically complex disease. The only available treatment is to release pressure in an affected eye, which slows the loss of sight but can’t stop or reverse the process.

This research is possible due to advances in three key areas: the development of single-cell sequencing technology that shows relationships between individual cells; the ability to produce, reprogram and differentiate stem cells at scale; and advances in machine learning to analyse the incredible data sets.

Profiling complicated genetic diseases such as glaucoma improves our understanding of its underlying mechanisms, possible causes and risk factors.

The researchers used a kind of genetic mapping which looks for genetic variations that affect the expression of one or more genes. Identifying these key genes can be used to further deduce how common genetic variations influence glaucoma.

Genetic investigations help build complete human models of disease, which are crucial for drug development and pre-clinical trials. The success of this research highlights the power of large-scale studies using stem-cell models to uncover new genetic indicators of specific diseases.