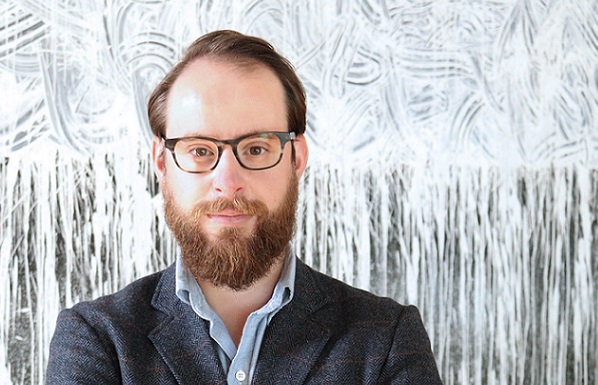 Researchers led by the Garvan Institute of Medical Research have made a crucial step forward in the understanding of how our own DNA information influences our personal disease risk, thanks to cutting-edge cellular genomics technology.

The research, published in Genome Biology, forms part of a global effort to map disease-causing genes and demonstrates the significant potential cellular genomics technology has for developing more personalised ways to diagnose and treat disease.

“Genetic variation is almost always a root cause of why disease develops, however until recently we’ve only been able to study its effects on gene activity at the level of tissues, where data is generated from millions of cells together. This at best takes an ‘average’ of gene activity,” says senior author Professor Joseph Powell, Director of the Garvan-Weizmann Centre for Cellular Genomics and Deputy Director of the UNSW Cellular Genomics Futures Institute.

“In our study, we revealed that DNA variants can change the gene activity of distinct cell subtypes, which we and others will further investigate to understand how individual DNA profiles influence disease risk.”

While some sections of our DNA are read directly by our cells to produce proteins, others are involved in regulation – they change the activity of other genes in the cell. By pinpointing these regulatory regions, known as expression quantitative trait loci (eQTLs), researchers are better able to understand which genes contribute to disease risk, and which could be targeted with precision treatments.

In their study, the researchers identified the eQTLs in skin biopsies from 79 individuals. But instead of analysing the gene activity in ‘bulk’, the team used cellular genomics to measure the gene activity of 64,018 cells individually. They discovered 29,800 eQTLs, of which only 12% could be pinpointed in ‘bulk’ biopsy samples. The rest acted in a cell type-specific manner.

“Thanks to cellular genomics, we could uncover genetic effects that were specific to 10 different cell types, which would have been ‘lost’ had we analysed the samples in bulk. Through this, we were able to link, in unprecedented detail, the genetic effects of the individuals’ personal DNA variation to the gene expression of their different cells.”

The researchers say their findings are a crucial proof-of-principle step that demonstrates the potential of harnessing cellular genomics for personalised medicine. The next stage of the research is to identify how DNA differences between people ultimately lead to differences in their response to drug treatment. The goal is to be able to determine which drug will give the best outcome for each patient based on a simple cellular test.

“Collectively, our results provide evidence that there is a high degree of genetic control of cell type-specific gene regulation that is not currently captured by standard genomics approaches,” says Professor Powell.

“Cellular genomics, together with population genetics, has given us a framework with which to analyse disease risk and treatments in the context of a person’s own genetic variation,” he adds. “We look forward to a future of discoveries based on this.”