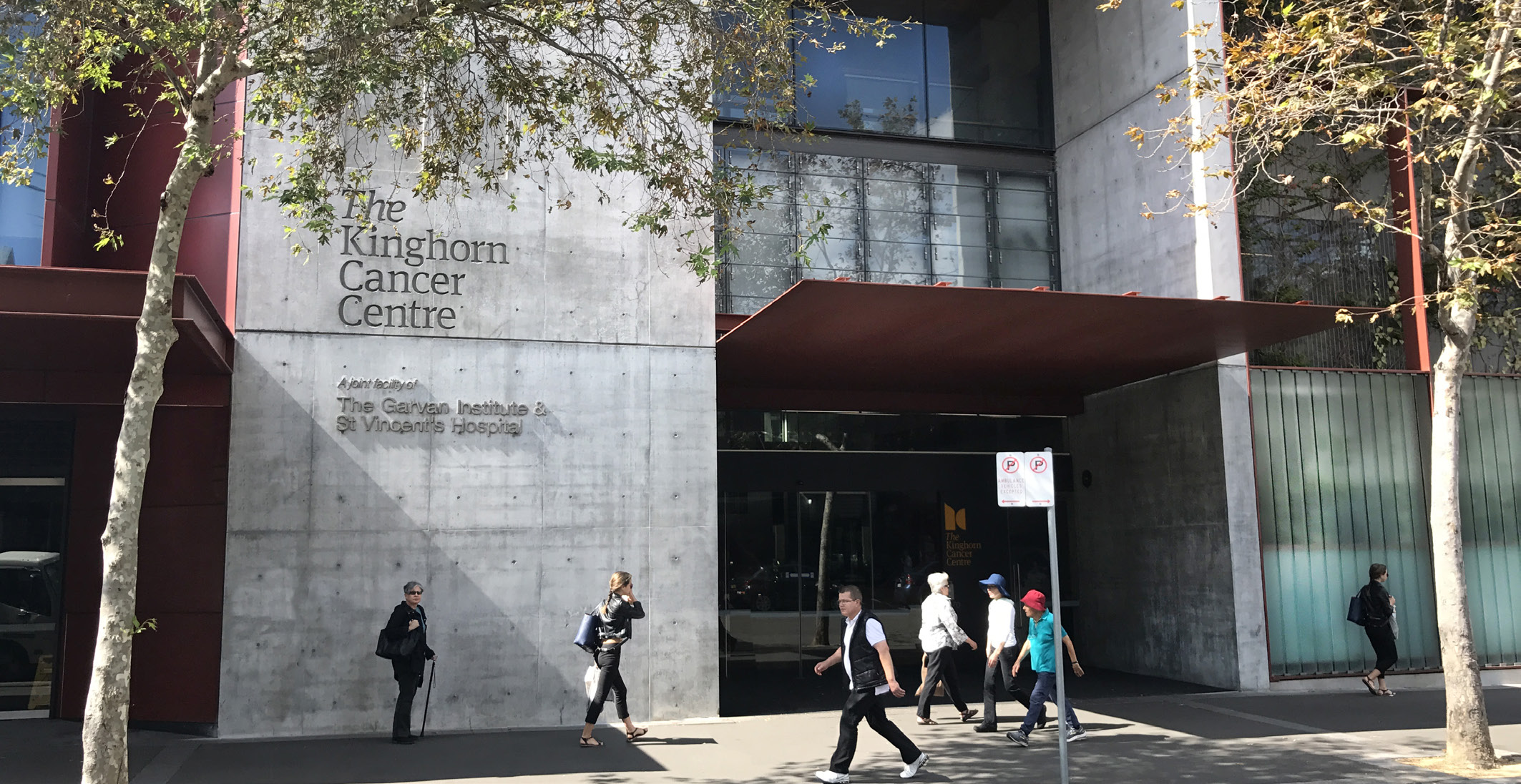 Perhaps the greatest opportunity to reduce death rates from cancer lies in more effective early detection, allowing curative treatments. Hence it's critical to understand the genetic basis for risk, especially amongst those who develop cancer at an early age. Our Genetic Cancer Risk in the Young study extends earlier studies which uncovered numerous new genetic risk factors for sarcoma.

The landscape of cancer risk is far more complex than previously thought. The risk for developing cancer can be due to the combined effect of multiple inherited gene variants. The more gene variants, the earlier the onset of cancer.

‘Knowing the genetic drivers that give a person an increased risk of cancer allows us to more precisely match individuals with the best possible treatment and monitoring measures.’ said Prof David Thomas, Head of Cancer Research at Garvan and Director of the Kinghorn Cancer Centre.

As part of this world-first research, we're following up on people identified as being at increased cancer risk in the Genetic Cancer Risk in the Young Study. They will be offered tailored cancer surveillance and risk management as part of the Surveillance in the Multi-Organ Cancer prone syndromes (SMOC+) Study. Already in SMOC+, from 30 at-risk individuals screened, four were found to have asymptomatic, high-grade cancers that were treated with curative intent.

People who have already benefited from this program include a 24 year old who had an osteosarcoma, two men in their mid-forties with early onset prostate cancer, and a 53-year-old woman with asymptomatic sarcoma.

These results are being replicated globally, and confirm the clinical utility of the concept that stratifying genetic risk can lead to early cancer detection and save lives.