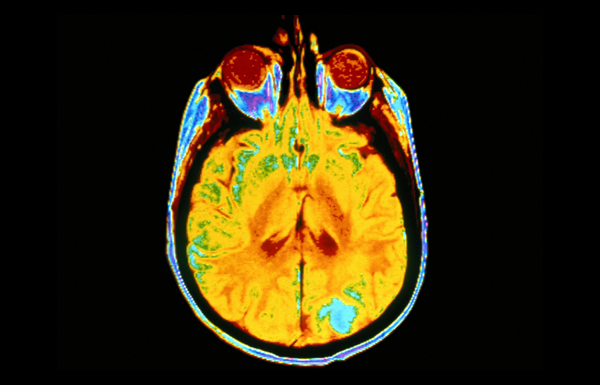 Hereditary cerebellar ataxias are a group of neurodegenerative disorders, characterised by changes in the part of the brain related to coordination of movement (the cerebellum). They are progressive, disabling and very difficult to diagnose due to their genetic diversity.

The study was led by neurologist and KCCG Research Fellow Dr Kishore Kumar, in collaboration with researchers at the University of Sydney and Royal North Shore Hospital.

The team analysed the DNA of 34 patients who had a clinical signs of HCA but had tested negative for triplet repeat expansions, which are repeated sequences of three DNA letters or nucleotides involved in the most common subtypes of HCA.

These patients underwent either targeted sequencing panels or whole genome sequencing (WGS) to identify rare variants that may not have been picked up by routine tests.

Sequencing-based tests successfully found disease-causing variants for 12 of the 34 patients, including novel variants in ataxia-associated genes including ANO10, CACNA1A, PRKCG and SPG7.

“We found a variant in the PRKCG gene that is the likely cause of disease for one of the patients – this was particularly helpful as it allowed for more appropriate genetic counselling of his family.”

Dr Kumar said that as more and more disease-causing variants are discovered, sequencing approaches can help find a diagnosis for those with rarer subtypes of HCA.

“Routine testing for HCA only covers the most common subtypes, and there are no clear guidelines on what to do next for patients who test negative,” Dr Kumar said. “Our research gives real-world evidence supporting targeted panels and WGS as effective next steps for these patients.”

Read more about this research in a recently published paper in The Cerebellum.