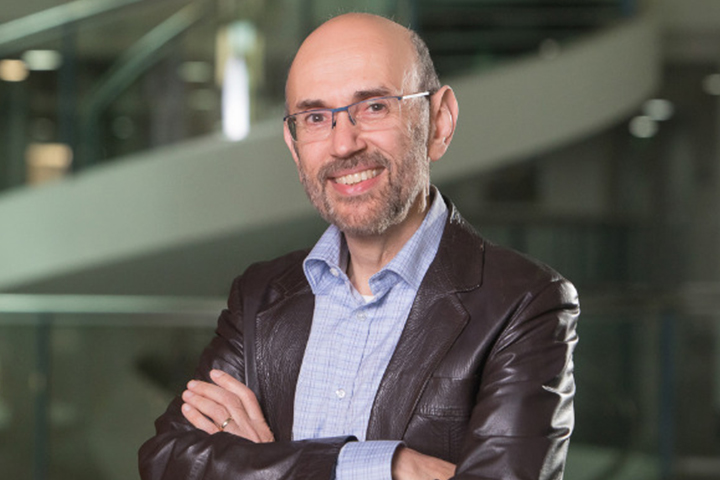 Principal Medical Geneticist Professor Leslie Burnett appeared in a news story from Avant Mutual, a medical defence organisation. The article was published after Professor Burnett was awarded a grant for a pilot study of a statistical survey tool he has developed, which can measure the accuracy, validity and utility of a pathology report.

Education and Engagement Team Leader Bronwyn Terrill was featured in an article from the Weizmann Institute of Science. The article details a Weizmann-Garvan collaborative research project investigating molecular animation as a genomics teaching tool, on which Ms Terrill is an investigator.

Dr Martin Smith and the Genomic Technologies team’s algorithm that makes it possible to carry out genomic analysis on a smartphone was featured in a Garvan news story.

Dr Andre Minoche and Dr Mark McCabe were featured in a Garvan news story alongside four other recipients of Cancer Institute NSW fellowships.

The KCCG Education and Engagement team’s video on DNA and Your Health was shown on the big screen at Deepdale Stadium in England, prior to a football match between Preston North End and Sheffield United.

The video was shown and shared with thousands of people as it was used to launch a community education project in the UK around genomics – part of a partnership between Preston North End Community Education Trust and Lancashire Teaching Hospitals.