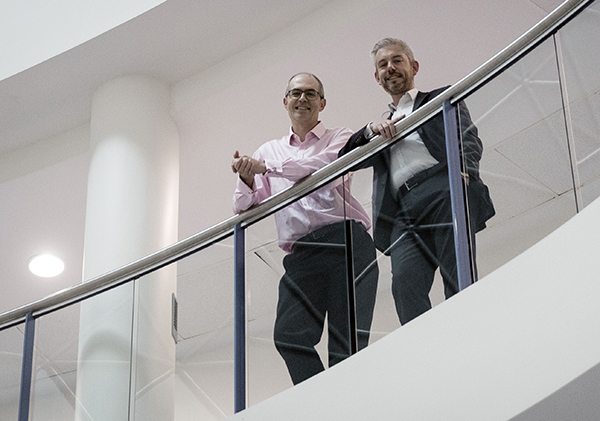 KCCG’s acquisition of an Oxford Nanopore GridION sequencer, and its subsequent certification to provide research sequencing as a service, was featured in a Garvan online story. KCCG was the second in the world to achieve this certification.

The work of the Phenomics team was highlighted in a story and sketch by the Centre for Transformative Work Design. The sketch highlights the important work of the Undiagnosed Disease Program (UDP) in Western Australia. The UDP uses Patient Archive software, which was created by our Phenomics team.

Head of KCCG, Marcel Dinger, wrote an article for Open Forum on precision healthcare, and what information to share with patients and when.

Dr Warren Kaplan was interviewed about a Microsoft Azure cloud computing grant, which will support the development of the Genetic Index, for an article in the Australian Financial Review.