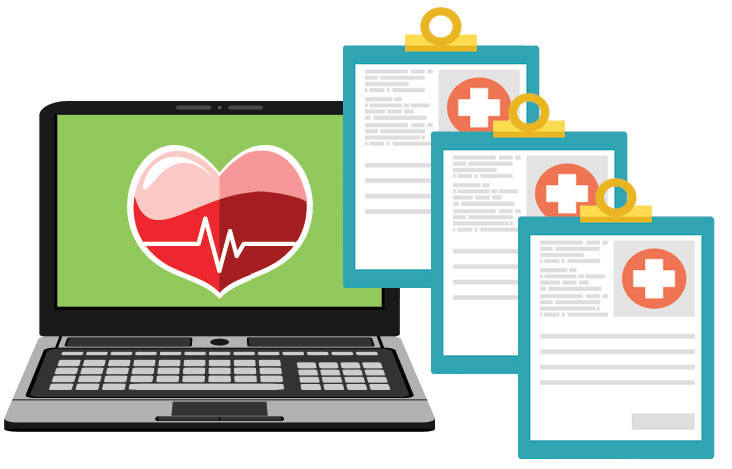 The team analysed the genomes of 42 patients with DCM and found that whole genome sequencing (WGS) had clear benefits over multigene panel sequencing. It is a more comprehensive test, providing broader and more uniform coverage as well as better variant detection. Additionally, WGS provided the opportunity to look beyond established gene lists and the potential for ongoing investigations in unsolved cases.

Structural variants are large changes in DNA of more than 50 base pairs. While they make up a small number of variants, their size means they account for 75% of all DNA bases affected by variation.

“This is a genetic variant that hadn’t been described in DCM before,” said Dr Mark Cowley, Head of KCCG’s Tumour Genomics program, “It’s a large-scale reorganisation of the DNA sequence, and is highly likely to be the cause of cardiomyopathy in this patient. It’s difficult to pick up these kinds of changes with any approach other than whole genome testing.”

“The potential of structural variants to contribute to diagnoses of genetic diseases such as Familial Cardiomyopathy has not been realised, due to the difficulty in detecting them comprehensively and reliably,” said Dr Minoche. “We developed ClinSV to make these variants accessible in clinical genetic testing, and we now apply it to other disease areas including intellectual disability, developmental delay, cancer and mitochondrial disease.”

Read more about this research in a recently published article in Genetics in Medicine or in Garvan news.