Our research focuses on dissecting the neural pathways—the “wiring diagram” of the brain—that transmit information about sound.  How are auditory circuits, and their targets, organised with respect to sensory parameters, such as sound frequency or intensity?  How does this organisation facilitate sensory processing?  Most importantly, what happens to these pathways when sensory input becomes disrupted with hearing loss?

The brain is a remarkable machine that allows us to sift through a bewildering array of information—sights, sounds, smells, etc.—we receive about our surrounding environment at any given moment.  Encoded by sequences of neural “spikes”, this information is extensively processed and interpreted by the brain to construct an internal representation of a coherent and stable external reality.  The desire to understand how the brain achieves this feat has inspired decades of neuroscientific research, yet many details remain elusive.  Part of this challenge lies in the immense complexity of the task: the human brain contains ~86 billion neurons, and every single one can be considered unique with respect to chemical composition, genetic signature, and most importantly, connectivity with other neurons.

Our working hypothesis is that abnormalities in the central auditory system underlie some of the major symptoms of hearing loss.  Hearing loss interferes with the quality of information sent from our ears to the brain.  If the loss occurs at an early age, the brain may fail to assemble its auditory circuits correctly.  More commonly, however, hearing loss occurs later in life, after our hearing circuits have already been organised.  What we are beginning to understand is that normal hearing is also required throughout our lifetime for maintaining the brain’s ability to process sounds, such as understanding speech in a noisy environment.  Following a gradual and prolonged reduction of auditory input, the system may begin to change in ways we do not yet fully understand.

Our group investigates these issues using mouse models of hearing and hearing loss.  We use electrophysiology to measure hearing function (e.g., audiometric thresholds, frequency tuning).  We then inject tracer dyes into structures of interest to label neural circuits linked to these measurements, allowing us to investigate structure-function relationships in the brain.  We use a combination of light, fluorescent, and electron microscopy to explore connectivity at both macroscopic (e.g., frequency organisation within a nuclei) and microscopic (e.g., synaptic connectivity between nuclei) levels.  Furthermore, we have developed programs to automate the assembly of large digital image sets and efficiently reconstruct neuroanatomical data in 3D.  By comparing the organisation of inputs, their physiology, and target cell types, we can begin to develop hypotheses as to how these circuits compute and propagate representations of sound events, and how they become compromised with hearing loss.  We are exploring the potential for early intervention (e.g., hearing aids) at mitigating or restoring pathological changes in the brain that result from prolonged hearing loss.  By understanding the nature of such changes in the brain, we may be able to improve the strategy and design of future generations of hearing aids and better inform clinical treatment timelines. 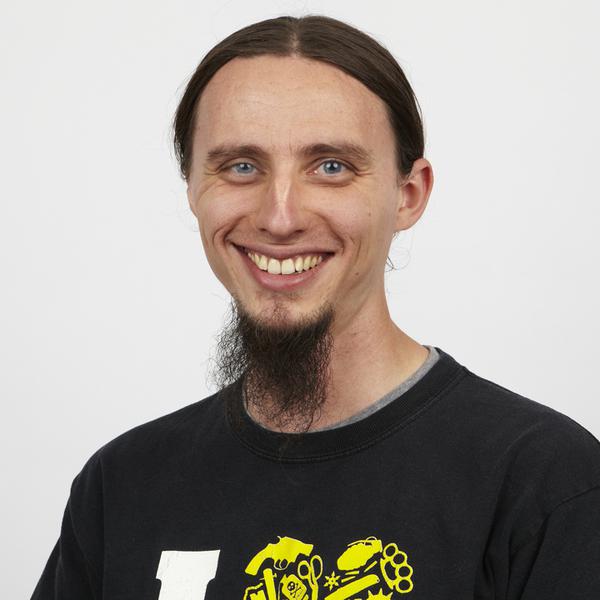