Our research is aimed at elucidating the molecular mechanisms responsible for inherited kidney disease.

Whole genome sequencing (WGS), available through the Garvan Institute’s Clinical Genomics program, has the potential to transform clinical approaches to inherited kidney disease, but it is necessary to understand the underlying action of the genetic modifications.

The focus of our work is predominantly on autosomal dominant polycystic kidney disease (ADPKD), an inherited disorder in which cysts progressively expand and destroy the kidneys, eventually causing kidney failure. Close to 1 in 500 Australians are affected by this incurable disease. ADPKD is usually caused by mutations in PKD1 or PKD2 genes, although their function is not yet fully understood. Single gene testing for ADPKD is unusually complicated and expensive because of the existence of 6 pseudogenes, non-functional genes that are almost identical to PKD1 and located right next to it in the genome. We have shown that WGS is able to distinguish between the coding PKD1 gene and its pseudogenes, making the possibility of cheaper and more accurate diagnostic testing.

This project is a close collaboration between the Garvan Institute and St Vincent’s Hospital, and is a small multidisciplinary team of scientists, clinicians and bioinformaticians. 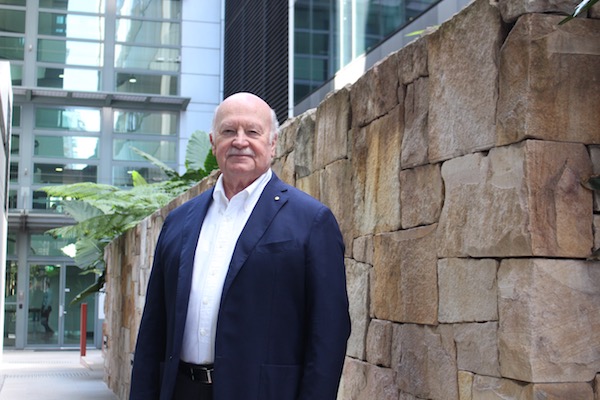 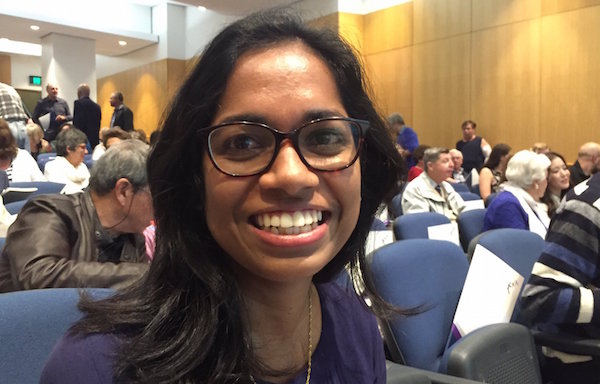