A major challenge in biology is to understand how the wealth of cellular and regulatory complexity emerges from a single genomic sequence. Decades of research have revealed that the fine-tuning of multiple, robust layers of gene regulation are essential to achieve this goal. However, important challenges remain in understanding the inter-connections between these layers and how evolution acts to expand their complexity.

Our group focuses on the regulatory connectivity between the transcriptome and the proteome. Of particular interest are the inter-connections between alternative pre-mRNA splicing (AS - the process by which multiple, distinct transcript and protein variants are expressed from a single gene) and intrinsically disordered regions (IDRs - the sections of proteins which adopt an ensemble of conformations, rather than defined three-dimensional structures). Our work has revealed strong connections between these layers, as alternatively spliced exons, including those subject to tissue- and lineage-specific control, show a strong tendency to regulate interactions involving IDRs. Importantly, we have also demonstrated that this regulation is able to feed back to control transcriptomic diversity.

To investigate these areas of interest, we undertake large computational screens using the wealth of publicly available data to generate experimentally testable hypotheses. This involves the use of existing approaches and the development of new methodologies. A recent example of this is the development of Whippet, a light-weight method for the rapid quantitative profiling of AS from raw RNA-Seq reads at the event-level.

The problems that we work on in my group have the ultimate objective of identifying new regulatory principles and features of regulatory systems. We aim to exploit these findings to better understand regulatory dysfunctions leading to human diseases. An example of this are our recent observations of the importance of alternative splicing in cancer and autism spectrum disorder. We will continue to pursue these unexpected avenues of research to further understand the molecular basis of complex disorders. 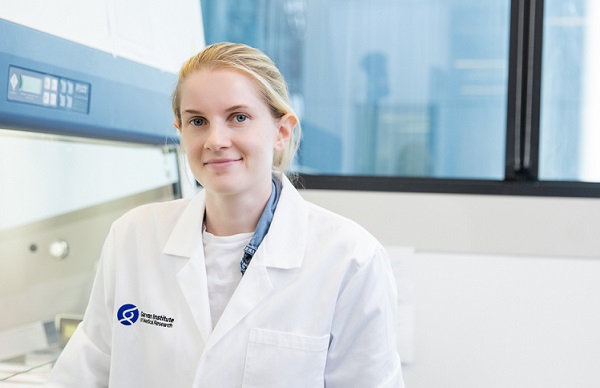 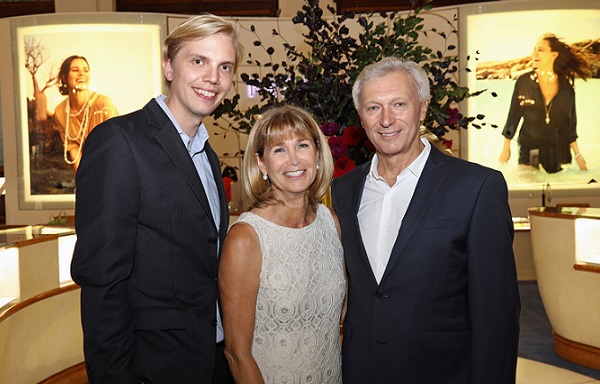