Amyotrophic lateral sclerosis is a rapidly progressing neurodegenerative disease associated with protein misfolding and aggregation. Most cases are characterized by TDP-43 positive inclusions, while a minority of familial ALS cases are instead FUS and SOD1 positive respectively. Cells can generate inclusions of variable type including previously characterized aggresomes, IPOD or JUNQ structures depending on the misfolded protein. SOD1 invariably forms JUNQ inclusions but it remains unclear whether other ALS protein aggregates arise as one of these previously described inclusion types or form unique structures. Here we show that FUS variably partitioned to IPOD, JUNQ or alternate structures, contain a mobile fraction, were not microtubule dependent and initially did not contain ubiquitin. TDP-43 inclusions formed in a microtubule independent manner, did not contain a mobile fraction but variably colocalized to JUNQ inclusions and another alternate structure. We conclude that the RNA binding proteins TDP-43 and FUS do not consistently fit the currently characterised inclusion models suggesting that cells have a larger repertoire for generating inclusions than currently thought, and imply that toxicity in ALS does not stem from a particular aggregation process or aggregate structure. 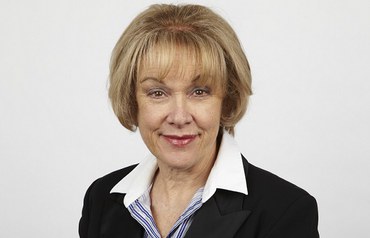