Four discontinuous extracellular sequence domains have been proposed to form the ligand binding sites of the ligand-gated ion channel receptor superfamily. In this study, we investigated the role of 12 contiguous residues of the inhibitory glycine receptor that define the proposed ""loop A"" ligand binding domain. Using the techniques of site-directed mutagenesis and patch-clamp electrophysiology, four of the 12 residues were shown to have impaired ligand binding. Three mutants, 193A, A101H, and N102A, resulted in significant (17-44-fold) increases in the agonist EC50 values as compared with the wild-type glycine receptor, whereas Hill coefficients, ImaX values, and antagonist affinity remained largely unaffected. Consideration of receptor efficacy values indicates that these residues are involved in ligand binding rather than channel activation. A fourth mutant, W94A, failed to give rise to any glycine-activated currents, although cell-surface expression was observed, suggesting that this residue may also be involved in agonist binding. These data provide the most extensive characterization of the loop A ligand binding domain available to date and define two new residue locations, Ile93 and Asn102, as contributing to the four-loop model of ligand binding. 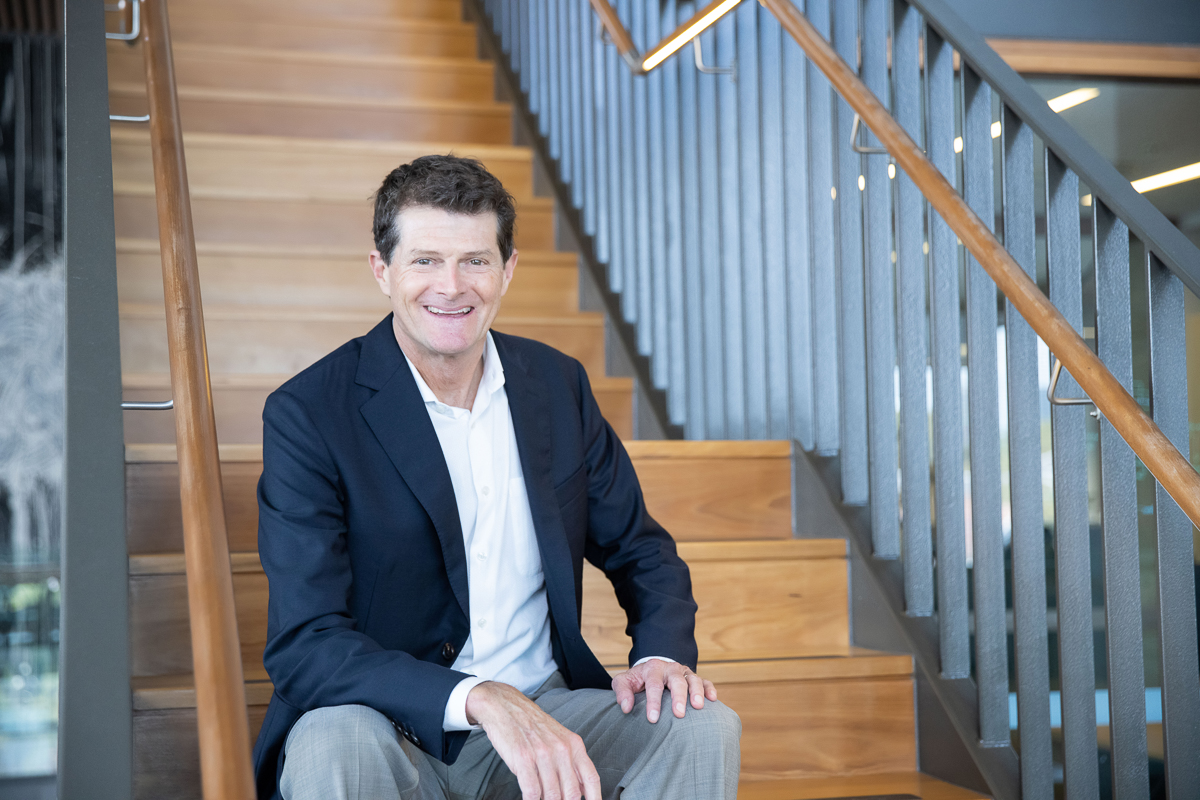