Discordance of longitudinal changes in bone density between densitometers 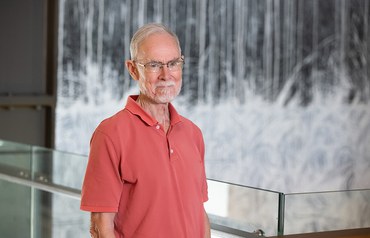 What’s behind the common COVID-19 vaccine side effects?