How genome analysis helped save a young boy's life 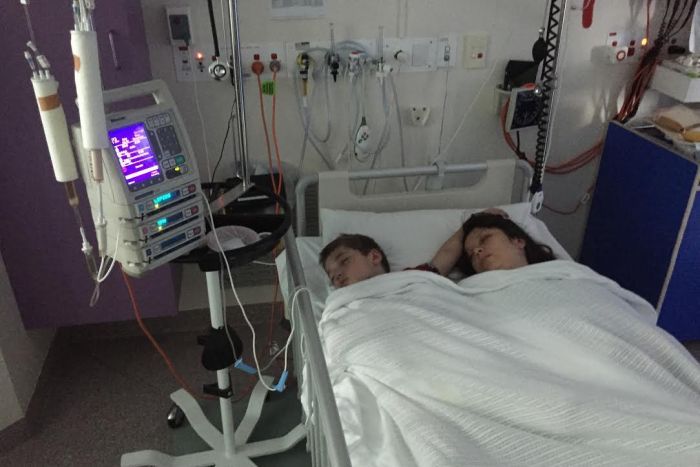 When on holiday, Alan began to get small red dots on his skin. He was rushed to hospital and treated for thrombocytopenia. 'With that condition' says his father Tansel, 'if you have any bleeding, it's virtually impossible to stop.'

So from the age of three, Alan's every move had to be monitored. Any bleeding could be deadly.

'He wasn't allowed to ride a bike, couldn't run and jump, do normal things that children do.'

The doctors knew Alan's immune system was attacking his red blood cells, but couldn't determine why.

Alan faced a long diagnostic journey and spent much time in intensive care.

Then Garvan scientists analysed his DNA to find the genes compromising his immune system.

Using a new method of genome analysis, Dr Tony Roscioli discovered that Alan had a variant on the LRBA gene, which helps regulate the immune system.

'Two months earlier a paper had come out connecting this gene disorder to a new drug. A chance finding showed several patients with the same  condition responded incredibly well to it.'

With fast-tracked approval to use that drug, doctors gave it to Alan — and just over a week later he was out of intensive care.

The fast-paced world of genomic discovery delivered at a crucial time. 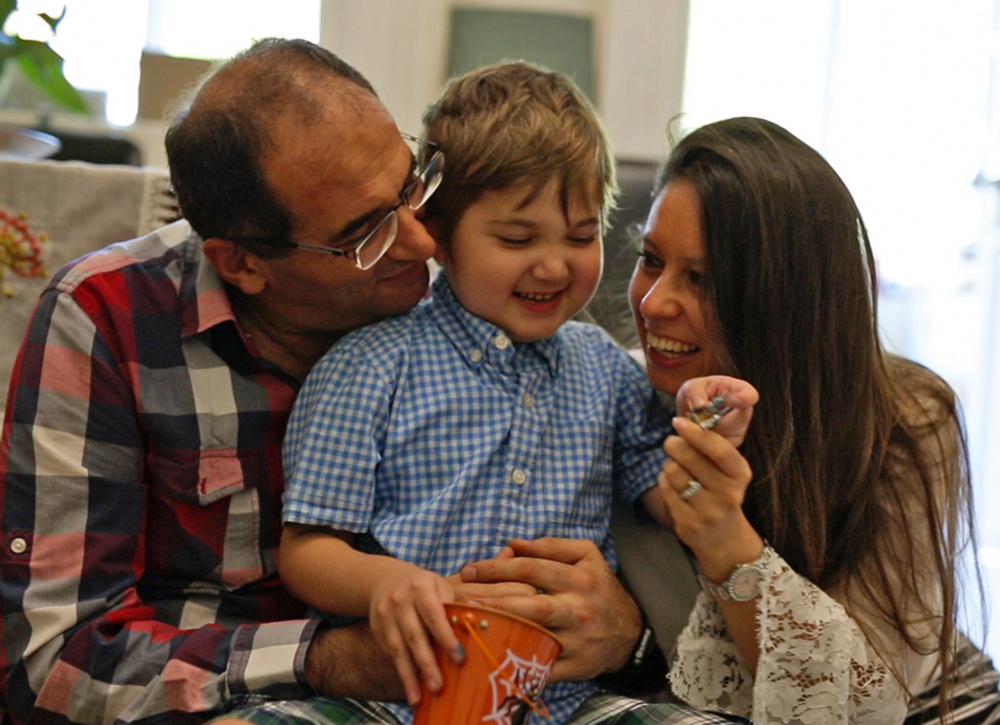 What this research means for the future

By studying cases like Alan’s, researchers can better understand how the immune system works and why some treatments are effective. This knowledge can then be applied to the study and treatment of other disorders, potentially helping millions of people in Australia and around the world.

These insights might also help improve important new cancer therapies called checkpoint inhibitors. They turn off the immune brake, allowing the immune system to attack cancer cells. In effect they mimic Alan’s disease, so understanding more about how his treatment works could help reduce their serious side effects.

‘At the end of the day everyone feels they've made a difference, not just for these cases but for the whole practice of medicine.’

We’re making tremendous progress — but if we’re going to make more important discoveries in the immune system, we can’t stop now. Your contribution could help millions of Australians like Alan.