What's in your DNA that makes you special? 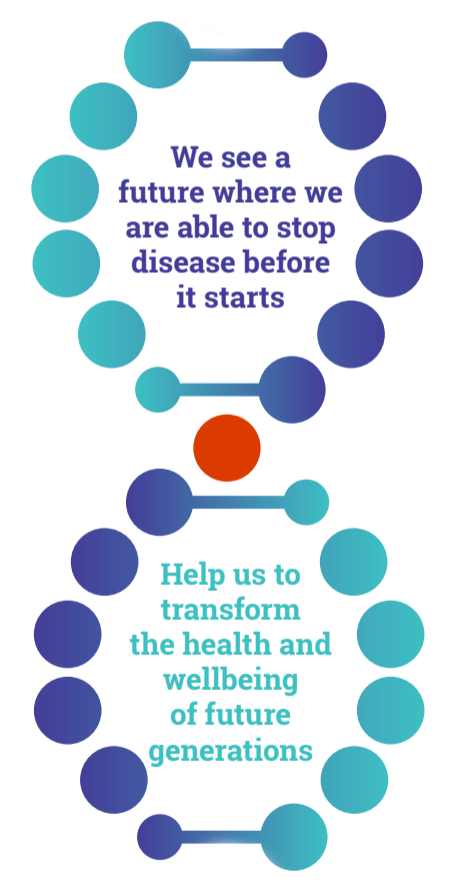 Taking care of future generations is in our DNA

Wanting the next generation to have happier and healthier lives than we did is such a farsighted outlook on life. It’s something we all want; it’s why we work so hard all our lives, to make a better world for everyone, including our friends, our families, our children, grandchildren, nephews and nieces.

It’s why our dedicated team at Garvan are working so hard to build a future where everyone can enjoy longer, healthier lives. Our purpose is to make discoveries to predict, prevent and treat disease so that people can live without suffering and enjoy life to the fullest.

Help us transform the health and well being of future generations

Your ongoing support for Garvan’s research is vital. We have 70 research groups working on over 50 diseases. The progress that is being made every day is incredible, and we want to ensure this life-saving research continues into the future. A guaranteed way to support our research for future generations is by leaving a gift in your Will to Garvan.

Your loved ones will always come first, we understand that. All that we ask is that, after you have made provision for them in your Will, you consider a gift to support Garvan’s life-saving medical research. Whatever you can give, however big or small, will be used to change lives. 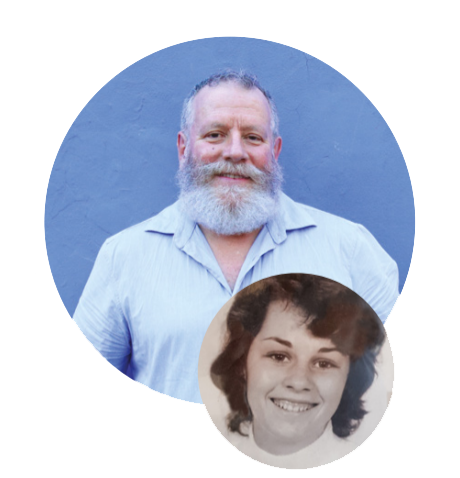 “If Tracey Lea had been diagnosed today, I know that her cancer could have been identified through the technology and expertise at Garvan.”

Greg was just 11 when he found out about his 13-year-old sister Tracey Lea’s teratoma tumour.

“I knew something was wrong. She was in so much pain,” he recalls. Greg’s memories of Tracey Lea are vivid, even though it’s been decades since he’s seen her. “She wanted to be a journalist, I was mucking around, surfing a bit, but she put her heart and soul into everything. She used to write long poems. They were so beautiful.”

Before she died aged 16, Tracey Lea was misdiagnosed three times and went through rounds of chemo that didn’t help her condition. Greg hopes no one else will have to suffer the same unnecessary pain.

Though he’s still years from retirement Greg has decided to plan ahead and leave a tribute to Tracey Lea by remembering Garvan in his Will.

He says: “Perhaps one day, by the time my bequest reaches Garvan, they will be able to sequence everyone’s DNA, or be able to identify the tumour and plan treatment for someone like Tracey Lea within an hour or two. I know that idea would have made Tracey Lea very happy.”

Greg Goodley, Partner for the Future

We encourage everyone to visit Garvan. If you would like to know more about our work complete this form and we will be in touch to arrange a date. 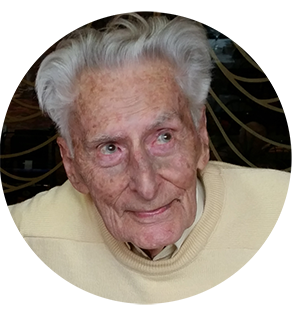 William is a passionate supporter and recently reached an important milestone: his 103rd birthday! “Statistics show that people are living longer, thanks to medical research. By remembering Garvan in my Will, I feel I am making a contribution to the increasing longevity of my fellow man.” 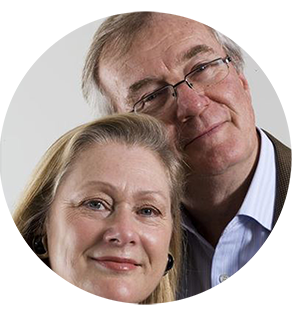 “We asked ourselves, what could possibly be more important than supporting cutting-edge medical research which will benefit generations to come? The answer was obvious and we became Garvan bequestors.” 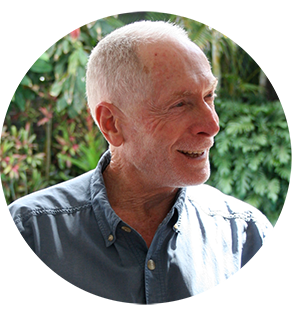 “My parents and grandparents passed the baton of a better life on to me and I feel it’s my duty to continue this and give back to others. That’s why I have included Garvan in my Will. It’s reassuring to think something I’ve accumulated throughout my life can bring benefit to humanity as a whole.”

Through our research, we’re determined to discover ways to better predict, diagnose, treat and one day prevent a range of life-limiting diseases, such as; cancer, diabetes, obesity, osteoporosis, diseases of the immune system, Alzheimer’s and Parkinson’s. A bequest to Garvan in your Will is a guaranteed way to ensure our important research will continue to benefit future generations.

If you choose to support Garvan with a gift in your Will, you will join a very special group of people that we call Garvan Partners for the Future. Unless you wish to remain anonymous, we invite you to have your name added to our Honour Board in the Galleria of the Garvan building in Sydney – as a permanent testament to your compassion for others. 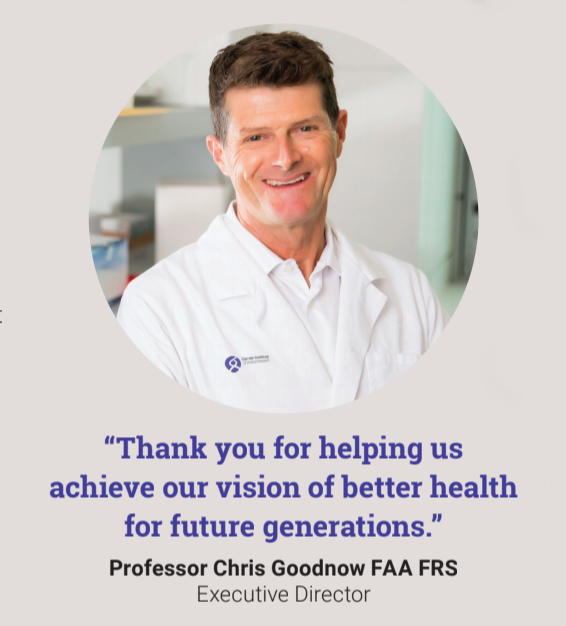 Have you already left a bequest to Garvan?