You can make a big difference to medical research by fundraising for Garvan. Start your own event or celebration, fundraise at work or school, or just get fit and have fun!
There are many ways you can help.

Create your own event
Host your own fundraising event at home, school or work and help raise crucial funds for the Garvan Institute
Start fundraising
In celebration
Make your special day more meaningful by asking for donations instead of gifts.
Start fundraising
In memory
Giving in memory of a loved one can be a powerful and lasting way to celebrate their life.

Start fundraising
Garvan gift cards
Make a donation and send an e-card to a loved one in lieu of a traditional gift. You can personalise and send the card by email or print at home.
Gift card shop
Start virtual fundraising
Register today to start virtual fundraising
Start fundraising
2022 City2Surf
The 2022 Sun Herald City2Surf is back as a live event on Sunday, 14 August! Join Team Garvan and run, jog or walk to raise money and awareness for critical genomic research.
Join Team Garvan
Fundraise at school or work
Need fundraising ideas for school or your workplace? Be a hero and have some fun at the same time. It's easy to get started, and you’ll be helping us make medical breakthroughs.
Start fundraising
Get active
Gather your workmates, friends and family – make a team and support critical medical research and discoveries.
Start fundraising 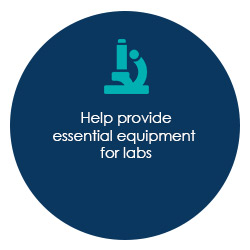 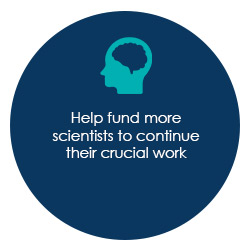 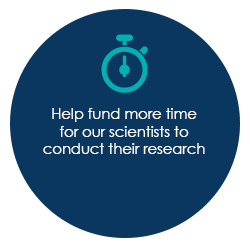 “This was a personal journey that started with our dad — who we greatly miss.”

Brian Watson was diagnosed with inoperable pancreatic cancer in 2013. His family discovered that little is known about treating pancreatic cancer, and that survival rates are alarmingly low. So they signed up for the City2Surf to raise much-needed funds for Garvan’s research.

Sadly, two days after the race and eleven months after his diagnosis, Brian passed away. Thanks to the generosity of their friends and family, the Watsons were able to raise over $30,000 in his memory. 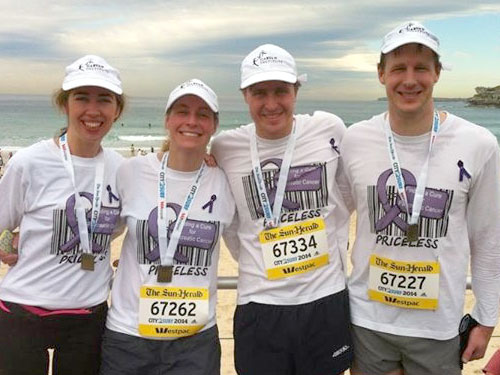 In 2010, the Rizzo family raised $2,000 at a breast cancer fundraiser on their back verandah. Sisters Santina, Marina and Grace, and Grace’s daughter Yasmina never imagined that two years later they’d raise a further $10,000.

“Suddenly, these events took on a whole new meaning. It was now very real to us”.

The events took on a new meaning in 2014 when both Grace and their cousin Aurora were diagnosed with breast cancer. For their 2016 fundraiser, they decided to donate the proceeds to Garvan. And it was bigger than ever – with 500 people and two events, the Rizzo family raised an amazing $43,000. 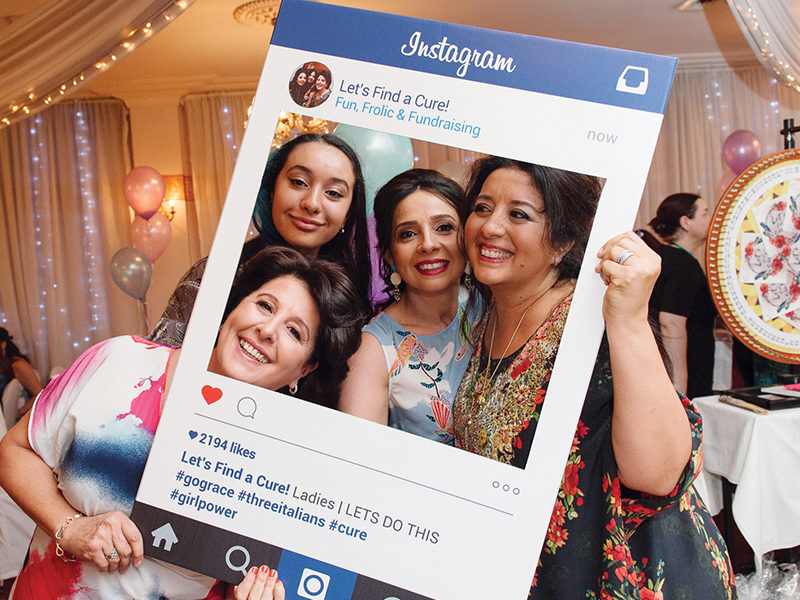 If you have a fundraising question, want to run your idea by someone, or simply want to find out more, get in touch. You can contact our community fundraising team below.