A celebration of life.

Dr Laurie Hammond had a scientist’s appetite for challenge and a thirst for knowledge. He was ever curious. These characteristics were reflected in a professional life that spanned the scientific, business and academic worlds.

Laurie’s appetite for challenge and his ever-curious nature drove his work as an adviser to governments on research commercialisation, as co-founder of a venture capital fund and technology incubators long before they were fashionable, and as a trusted guide to universities on navigating the complex intersection of science and commerce.

Laurie was a major contributor to the direction of life-saving Australian research into bushfire and other natural disasters, after being appointed independent Chairman of the Bushfire and Natural Hazards CRC from its inception in 2013 until his death in November 2018. 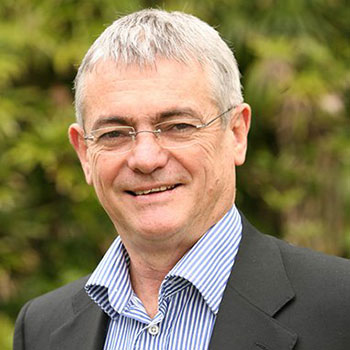 At the same time, Laurie continued his research at the Queensland University of Technology as an Adjunct Professor in the QUT Business School, where he explored how research impact could be better measured.

On 4 May 2018, Laurie was diagnosed with pancreatic cancer. On 4 November 2018, he sadly lost his battle with the disease. In his honour, friends Dr Peter Andrews and Dr Peter Isdale, auctioned a portrait of Laurie by Australian artist Ian Smith (below) at his ‘Celebration of Life’, raising $10,000 for pancreatic cancer research.

Generously, Laurie’s family and friends have chosen to donate this money to the Garvan Institute of Medical Research, after Laurie had his genome sequenced and profiled here. He had an enduring belief in the fundamental value of science, scientific research and policy to drive funding for scientific research.

Laurie Hammond was a champion of the underdog and laboured hard for equality in all aspects of his life. He is survived by his wife, Catherine Hammond, sisters Janet and Lynn, brother Jason and father Garth.

About the artist, Ian Smith

Ian Smith is a prominent Australian artist based in Queensland. His work is represented in the National Gallery of Victoria, the Metropolitan Museum of Art in New York and numerous state and private collections. He has been an Archibald finalist nine times. Ian’s work has also been represented in the Salon des Refuses, the Wynne and Sulman.  He is also represented in regional, national, and international galleries. This portrait is currently held in the QUT Art Museum collection. 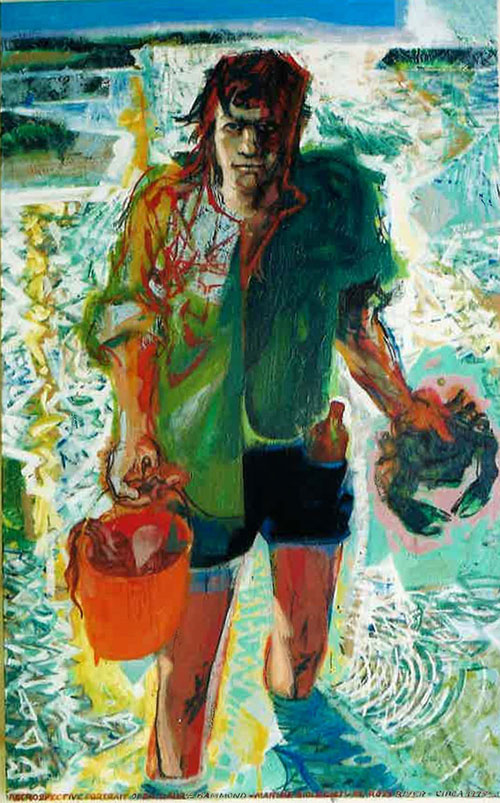