Medical research has helped give Bernard his life back.

Bernard was only 42 when he was diagnosed with Parkinson’s disease.
His writing had become minuscule and when he went to the doctor, he received the diagnosis. 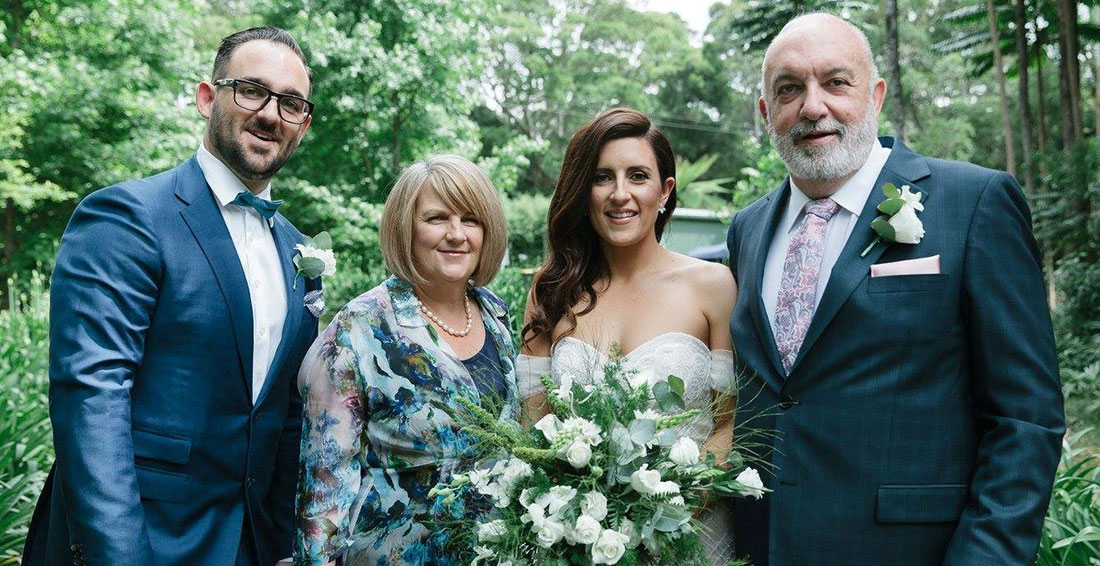 Bernard (right) with his family.

Before Bernard's diagnosis, his Parkinson's progressed to the point where he could no longer button his own shirt. His wife Elizabeth left her job to help run the family business. Their children were just 12 and 14 at the time and still in school.

With his symptoms worsening, Bernard opted for an invasive surgery called deep brain stimulation. This helped give Bernard his life back, and while his symptoms have continued to progress, he has lived with the disease for 20 years.

The limited options presented to Bernard inspired him to support Garvan's medical research. As the number of people living with Parkinson’s increases, the urgency of medical research is more important than ever.

People are faced with diseases like Parkinson’s, autism and anorexia every day — and our research can help them live longer, healthier lives.

In Australia, 38 people are diagnosed with Parkinson’s every day.

While studying the brain is difficult, our innovative research programs are investigating diseases of the brain in different ways.

Help us outsmart diseases of the brain, please donate today >

For people with Parkinson’s, life becomes increasingly difficult as they live in a body that is slowly deteriorating. There is currently no cure for the disease and the exact cause is still unknown.

Garvan is leading the Australian Parkinson’s Mission, a collaborative global team with a mission to deliver desperately needed therapies for today’s patients, and potential cures for tomorrow’s.

A/Prof Cooper, along with the best minds in Parkinson’s research, have developed an innovative model, integrating genomics and biomarker analyses with a clinical trials program to fast track therapies to patients.

We will be able to start matching the right drugs for each patient, in a world-first precision medicine approach for Parkinson’s.