Our research represents basic and translational neuroscience that is guided by the relationship between structure and function—the composition, design, and engineering of structures are key to revealing how the interrelated parts are assembled, which in turn informs us how they function together.  The auditory system is defined as those sets of neurons and pathways that are directly or indirectly connected to the inner ear.  How the brain processes sound will depend to a great extent on how one population of neurons is connected to other populations throughout the central nervous system.

We use electrophysiological methods where we characterize the response properties of auditory neurons, and then inject the recording site with a dye.  The dye stains local neurons and their axon projections, which permit us to study how specific neuron populations are interconnected.  This approach reveals neural circuits and when combined with immunocytochemistry, can uncover which neurotransmitters are involved.  The structure of the involved cells and their synapses is established by quantitative light and electron microscopic methods.  Knowledge about how groups of neurons are interconnected yields clues about the processing of neural information, and can suggest sequential versus parallel processing, signal amplification, feedback and/or lateral inhibition, coincidence detection, and so on.  In short, structure is one foundation of function.

Hearing loss is accompanied by two significant symptoms:  (1) difficulty in speech comprehension in noisy backgrounds and (2) the emergence of tinnitus (or ringing in the ears).  We hypothesize that abnormalities in the central auditory system caused by hearing loss underlie this impairment.

We have observed two kinds of changes in the brain that result from hearing loss.  First, there are abnormalities in excitatory circuits that would corrupt signal transmission by causing transmission delays and failures.  The uncoupling of neural activity from acoustic events will necessarily create confusion in understanding sounds because they will tend to smear together.  Secondly, the balance between excitatory and inhibitory circuits is altered.  The loss of inhibition would impair the suppression of background noise, undermine the fine-tuning of timing in sound perception, and blur the differences between sounds of different pitches; it could also “release” inhibition so that normally quiet systems would become spontaneously noisy, thus producing tinnitus.  These changes in brain circuits represent candidate substrates for the symptoms of hearing loss.  We propose to use our knowledge of these biological changes to help design the next generation of hearing aids. 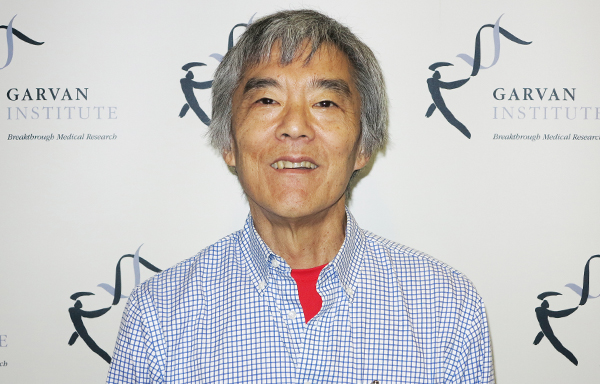 Keep an eye on your ears