Our research is focused on the 98.5% of the human genome that does not code for proteins, which we have shown is not ‘junk’ as previously thought, but rather specifies an extensive RNA-based regulatory system controlling our development.

Surprisingly, the human genome contains only about 20,000 protein-coding genes, similar in number and with largely similar functions as those in other animals, including simple worms and sponges. On the other hand, the extent of non-protein-coding DNA increases with increasing developmental and cognitive complexity. Moreover the vast majority of these sequences are dynamically transcribed to produce a previously hidden world of different classes of small and large non-protein-coding RNAs that show precise expression patterns and subcellular locations.

The functions of these RNAs are varied but recent evidence suggests that their main function is to guide chromatin-modifying complexes to their sites of action and thereby modulate chromatin structure and gene expression, to specify the architectural trajectories of development. Moreover, this system is also plastic, likely in response to environmental signals, via RNA editing and modification, as well as retrotransposition, which we believe is the molecular basis of learning and memory.

Our current research priorities are to characterise the expression and function of these RNAs in normal development and brain function, as well as in cancer and neurological diseases. We are using advanced sequencing, bioinformatics, imaging and molecular genetic technologies to determine structure-function relationships in regulatory RNAs, the range and role of RNA editing and modifications, and the biological role of particular RNAs in different tissues and regions of the brain. 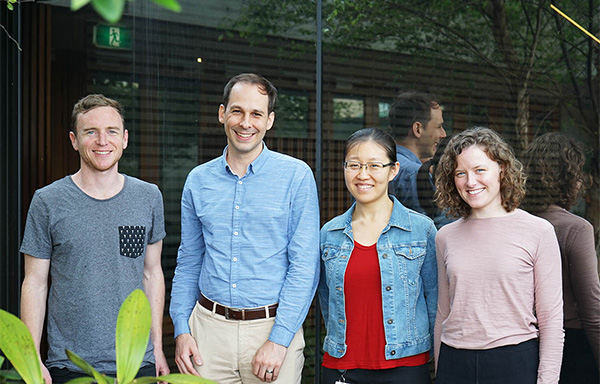 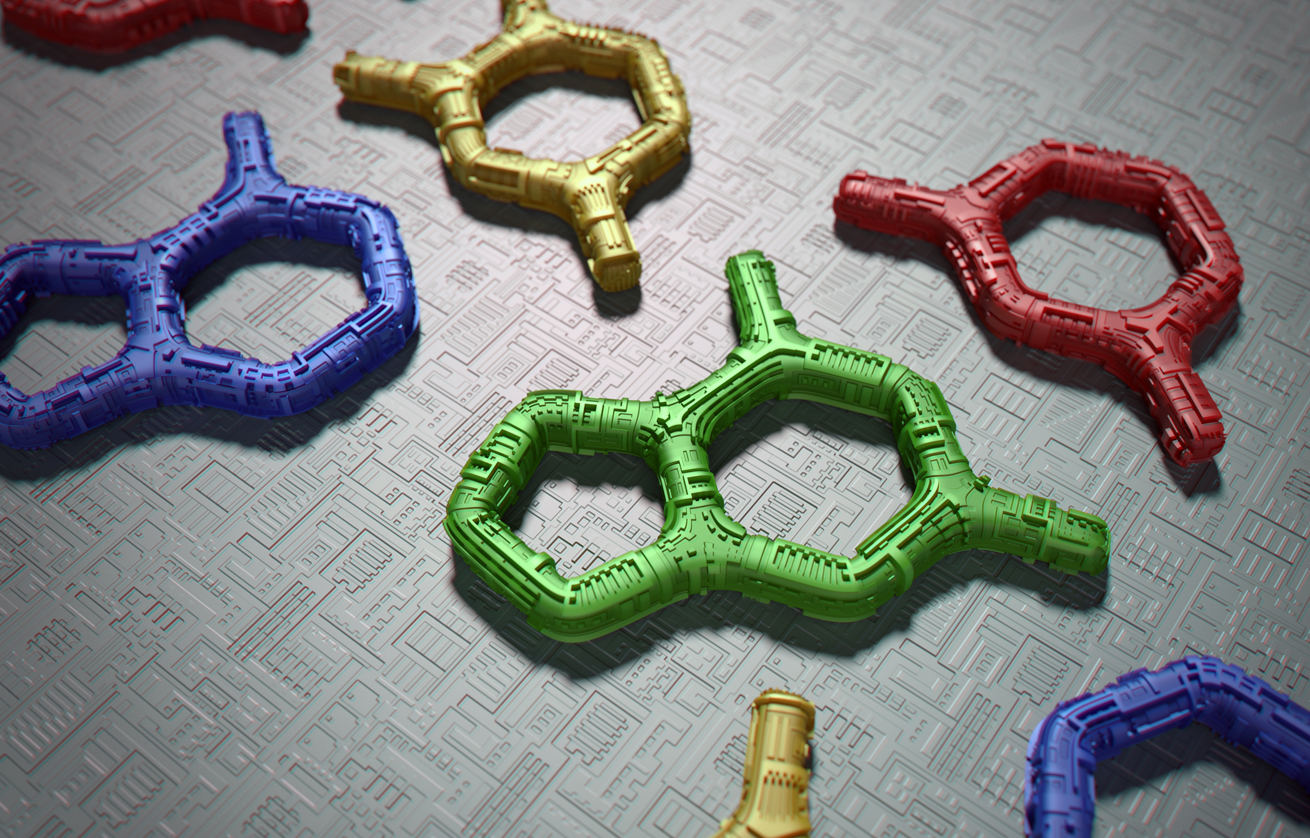 Navigating the human genome with Sequins 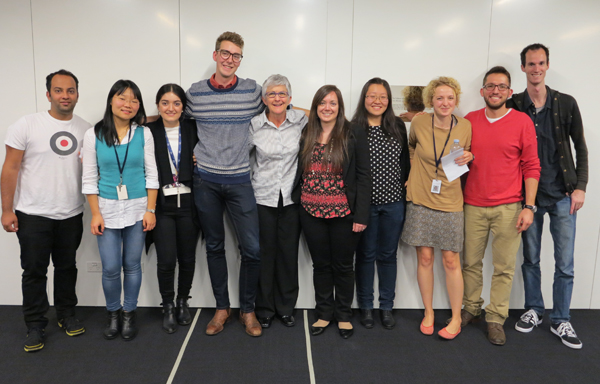 The connection between faulty neural activation and schizophrenia