Hosam was 25 when diagnosed with brain cancer. Read how genomic medicine helped him beat the odds. 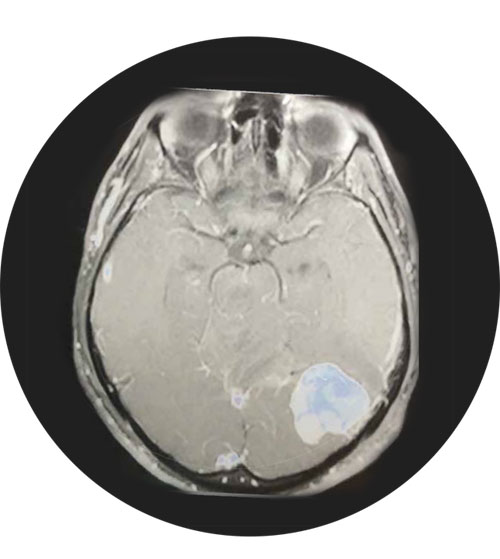 I was first diagnosed with a rare type of brain cancer in 2009. I was 25, newly married and it was Christmas Eve. The diagnosis came as a shock to me — I didn’t know anything about brain cancer.

"I just thought it was a death sentence."

In 2010 I had my first brain surgery; a couple of years later it spread to my shoulder and later it re-appeared in my brain. In 2018 my oncologist found tumours in my lungs, it was continuing to spread.

There were 12 tumours altogether — too many to treat or remove. I can’t describe what that day was like for us.

Then my doctor told me about the MoST clinical trial run by Garvan. I was accepted and offered the drug I needed to stay alive, at no cost. Can you imagine the impact that had? When you're given an option, you’re given hope.

Since starting the treatment, I feel great! My oncologist explained the drugs may stop working at some stage, but Garvan is working hard to find other treatments that could add years to my life.

If it wasn’t for the ongoing genomic research at Garvan, many people, including me, would have no options left.

I had no history of cancer in my family. I lived a healthy lifestyle. I try to tell people, if it happened to me, it could happen to you.

"Cancer does not discriminate."

Instead of telling someone with breast cancer they can have treatment A or B, Garvan's able to look at the genetic makeup of that particular cancer and provide targeted treatments. The drug I’m taking was initially developed for skin cancer.

I can’t express how grateful I am. Garvan has extended my life. My family is everything to me. I have three amazing children and a very courageous wife. We are moving on and we're positive about the future, thanks to the hope given through medical research. 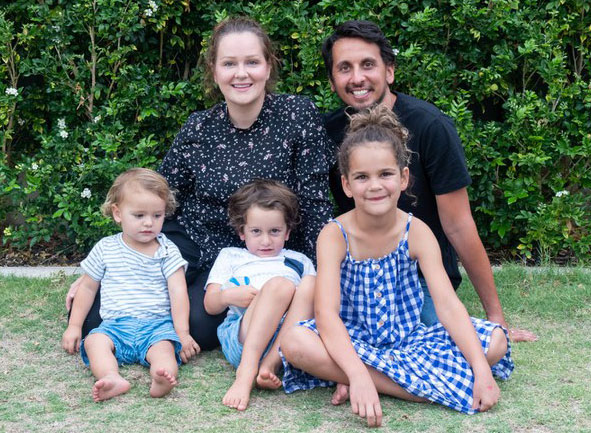